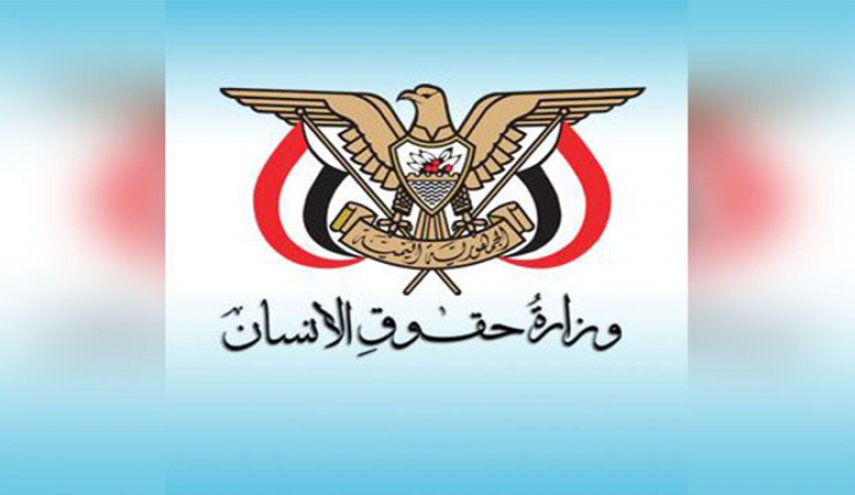 Ministry of Human Rights Condemns the Crimes of Aggression Against Civilians

The Ministry of Human Rights condemned the continued US-Saudi aggression crimes against civilians, children, women and the elderly in an unprecedented history.

In a statement, the ministry condemned the indiscriminate and direct military operations of the Saudi army and its mercenaries on houses, population centers, refugee camps, displaced persons and migrants in various provinces, especially Hodeidah and Sa’ada.

The statement pointed out the horrific crime committed by the Saudi army by firing artillery shells on gatherings of African migrants in the Al-Raqou area in Munaba district in Sa’ada last Wednesday, killing 10 people and injuring 22 others, including women, a week after committing a similar massacre that killed 45 migrants.

The ministry held the international community, especially the UN and its bodies, especially the Security and Human Rights Councils, UNHCR and the International Organization for Migration (IOM), fully responsible for the crimes committed by the aggression coalition countries against citizens objects under international protection.

The statement called on the UN Security Council to establish an independent and impartial international commission to investigate all massacres, war crimes against humanity committed by the countries of aggression in Yemen, including the targeting of African migrants.

President Al-Mashat Speech on the Anniversary of November 30th