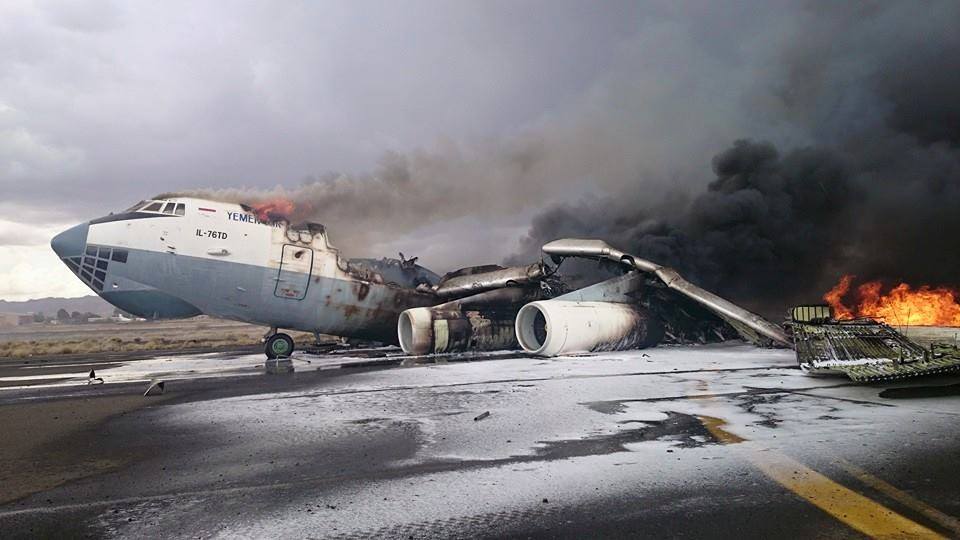 300,000 Yemeni Patients May Die Due to the Continued Closure of Sana’a Airport

While the world celebrates World Civil Aviation Day, which falls on the seventh of December of each year, this occasion in Yemen is completely different, and there is no manifestation of commemoration in any way, as it comes and Yemen’s airports are closed and destroyed due to the continued blockade It has been imposed by the aggression five years ago.

In this context, Raed Talib, the undersecretary of the General Authority for Civil Aviation and Meteorology in the capital, Sanaa, said: The countries of the world celebrate the International Day of Civil Aviation, while the Yemeni citizen is prohibited from traveling due to the siege and the embargo imposed on Sanaa International Airport by the Saudi-American aggression coalition UAE.

In press statements, Taleb indicated that 42,000 patients died according to the Ministry of Health, while more than 300,000 patients were waiting for an unknown fate, not being allowed to travel abroad for treatment, in addition to the suffering of expatriates who were unable to return to their homeland due to Sana’a airport closed.

As well as Director-General of Kuwait Hospital, Dr. Amin Al-Junaid, said that dozens of children suffering from leukemia are dying as a result of the unjust siege of the countries of brutal aggression and the closure of Sanaa Airport.

He said in a statement that “the Children’s Leukemia Center at Kuwait Hospital is the only center that provides services to hundreds of patients with children with leukemia, noting that the siege of the aggression coalition had a great impact on the treatment of children with cancer.”

Al-Junaid pointed out that there are dozens of deaths due to a lack of Medicines and modest potential. He said that 30% of children with leukemia who could have been transferred for treatment in specialized centers outside the country died as a result of the closure of Sanaa Airport.

He pointed out that the hospital is not able to access the chemical drugs and deliver them to the patients, saying that there are other drugs, radiological devices, and supplies that the patients need to prevent the aggression imported.