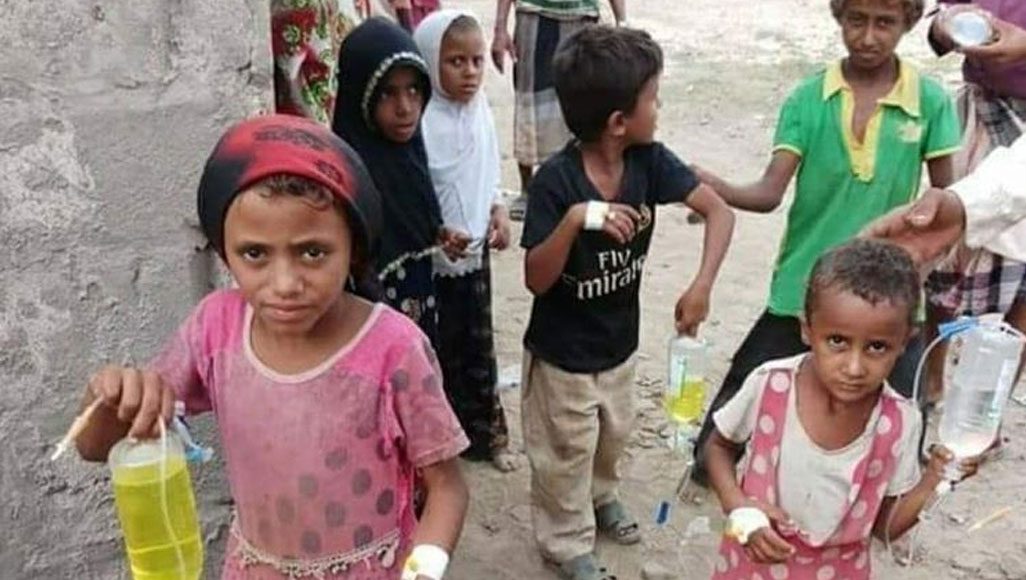 WHO: 18 Million Yemenis Vulnerable of Malaria

The World Health Organisation published, on Sunday, a report confirmed that 18 million Yemenis live in areas at risk of malaria, while 10.8 million live in high-risk areas.

In 2018 and 2019, our efforts continued to strengthen malaria control interventions and avoid potential setbacks with the support of partners such as the World Bank and Kuwait, added the report.

WHO has launched in recent weeks a spraying campaign to control mosquitoes carrying malaria and viral fevers in 59 districts across eight Yemeni provinces.

According to the organization, the campaign aims to protect 1.5 million Yemenis and 265,763 homes through field teams of 2,052 workers.

In the same humanitarian context, Yemen’s Ministry of Health spokesman Dr. Yousef Al-Hadheri said that more than 800 children are permanently disabled due to the raids of the brutal US-Saudi aggression on Yemen.

Al-Hadheri added, during the launch of Entesaf Organization for Women and Children Rights, its report on violations of the aggression against childhood in Yemen during 1,700 days of the aggression, that more than eighty thousand children are afflicted with multiple mental and neurological conditions due to the direct shelling of the homes of citizens.

Dr. Al-Hadheri condemned the silence of the United Nations and humanitarian organizations on the crimes committed by the aggression against childhood in Yemen.

Due to the “Riyadh Agreement” … disputes expanded in the south, Aden on the brink