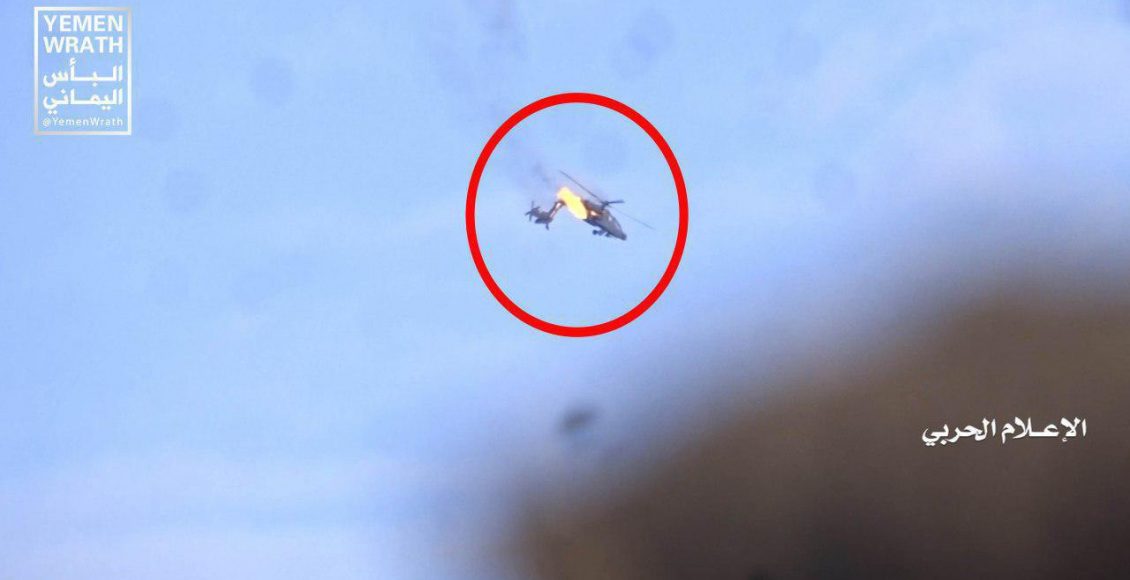 Yemeni air defenses shoot down a spy drone off Najran

Yemeni air defenses have shot down an unmanned aerial vehicle belonging to the US-Emirati, Saudi aggression over al-Kasarah area in Saudi Arabia’s southern border region of Najran on Tuesday a military source said.

The source confirmed that the unmanned aerial vehicle was targeted with a proper missile as it was conducting “hostile acts” in the area.

Over the past week, four unmanned aerial vehicles belonging to the aggression were downed by the air defenses of the Yemeni army and popular committees near Saudi borders with Yemen.

It is worth mentioning that last Saturday air defenses shot down a Chinese-made “Wing Loong” fighter jet while carrying out hostilities in the Hiran district of Hajjah province, in addition to shooting down an Apache aircraft belonging to the US-Emirati, Saudi aggression off Asir.