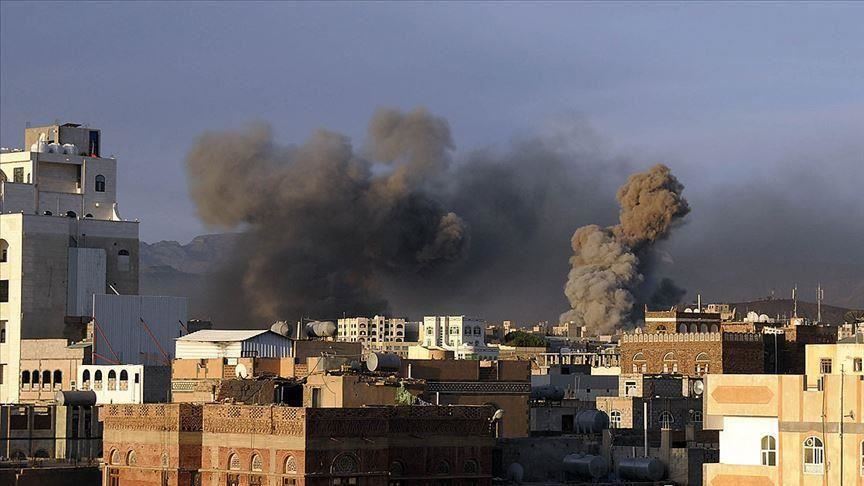 Forces of aggression bombed Hodeidah and Sa’ada, a citizen dies

A citizen in Sa’ada province was killed by Saudi border guards fire, and the aggression forces continued violations of the ceasefire agreement in Hodeidah province during the past 24 hours.

A security source in Sa’ada confirmed that a citizen was killed by the Saudi border guards’ fire in Al-Raqou area of ​​Munbeh border district, while the aggression’s warplanes launched five raids on the border district of Shada.

In Hodeidah province, a security source indicated that the forces of aggression bombed heavily with medium and heavy machine guns on the homes of citizens in the al-Kamseen Street, as well as targeting Sanaa Street and Al Shaab City by artillery shells.

The source stated that the forces of aggression bombed three mortar shells in the of the Beit al-Faqih district, and that artillery targeted the village of al-Kwai in the besieged city of AdDuraimi.

The source condemned the continuation of the brutal US-Saudi-aggression and mercenaries in violation of the ceasefire agreement and targeting civilians and populated areas and public and private properties in Hodeidah and Sa’ada in light of a flawed international silence.

Protests condemn the crimes of aggression and the continued siege

Bin Salman is not Satisfied with Progress of 2030 Vision