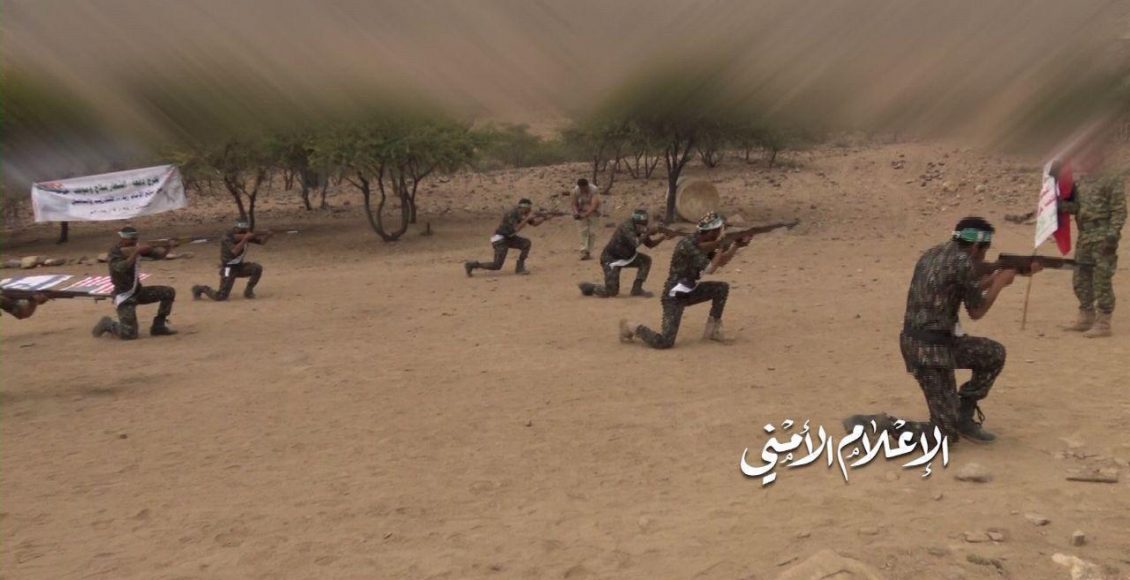 Security services in al-Bayda arrest 58 recruits of the aggression, including “Al Qaeda” member

The recruits, including 13 al-Qaeda elements, were held in various operations in the province,it added.

The security men continue to maintain the security and stability of the province against the terrorist elements and the mercenaries of the aggression , it confirmed.

A number of female students in Mareb injured in the shelling of the traitors , the Ministry of Education condemns