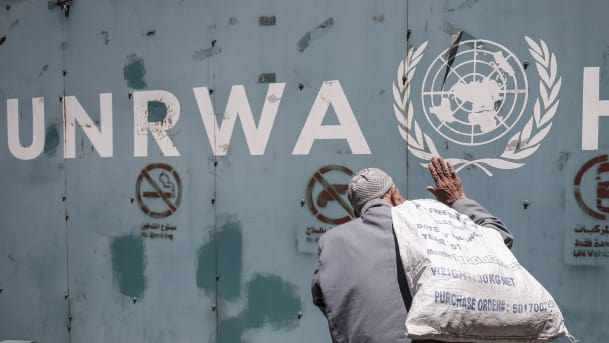 UN Extends Mandate for UNRWA Despite US opposition

The United Nations General Assembly has overwhelmingly renewed the mandate for a UN agency supporting Palestinian refugees for another three years despite US opposition.

The mandate of the United Nations Relief and Works Agency for Palestine Refugees (UNRWA) was extended on Friday until June 30, 2023, with 169 votes in favor and nine abstentions. The United States and the Zionist entity voted against.

UNRWA, which was established in 1949, provides education, health and relief services as well as housing and microfinance assistance to more than five million registered refugees in the occupied West Bank and East Al-Quds (Jerusalem), the besieged Gaza Strip as well as in Jordan, Lebanon and Syria.

The agency has faced budgetary difficulties since last year, when the US – its biggest donor – halted its aid of $360m per year.

The Palestinian group Hamas hailed the UN vote as a defeat for the US and a failure of its attempts to pressure UN member-states against UNRWA.

“We welcome the decision to renew the international mandate to UNRWA and we see it as another failure to hostile US policies to the Palestinian rights,” Hamas official Sami Abu Zuhri told Reuters News Agency.

A confidential internal agency ethics report accused Krahenbuhl and his “inner circle” of “abuses of authority for personal gain, to suppress legitimate dissent and to otherwise achieve their personal objectives”.

It claimed that members of the inner circle “engaged in misconduct, nepotism, retaliation … and other abuses of authority” following the fallout from Washington’s decision to cut its contributions to UNRWA.

Krahenbuhl has denied wrongdoing and said his agency was the victim of a political campaign designed to undermine it.