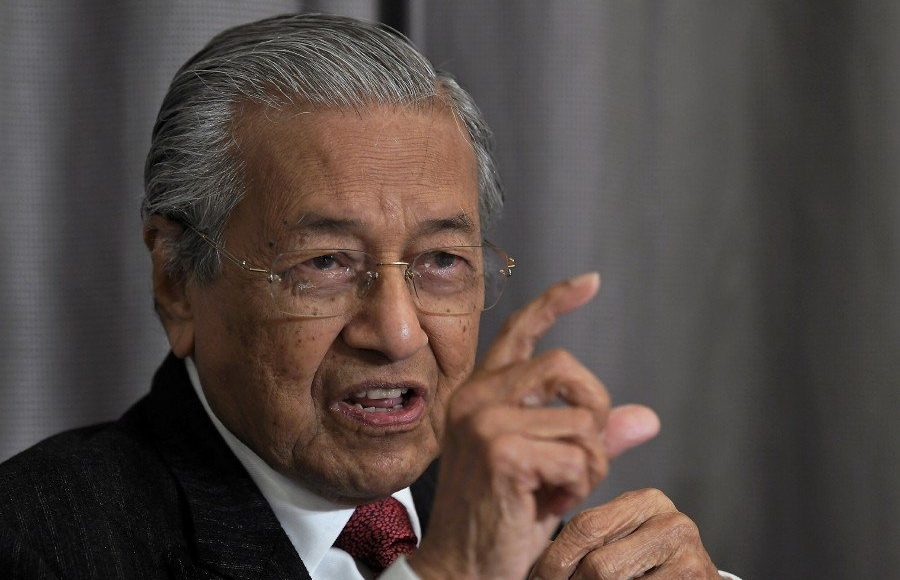 Malaysian PM: Israel is the origin of modern terrorism

The creation of Israel by seizing Palestinian land and expelling its 90 per cent Arab population is the root cause of terrorism, the Prime Minister of Malaysia Dr Mahathir Mohamad said in his speech at the UN, reports Malay Mail.

Making his comments at the General Debate of the 74th UN General Assembly in New York, he added: “Military action against acts of terrorism will not succeed. We need to identify the cause and remove it. But the great powers refuse to deal with the root cause.”

The prime minister added that Malaysia accepts the state of Israel “as a fait accompli”, adding:

…Malaysia cannot accept the blatant seizure of Palestine land by Israel for their settlements as well as the occupation of Jerusalem by Israel. The Palestinians cannot even enter the settlements built on their land….

He went on to add: “Because of the creation of Israel, there is now enmity towards the Muslims and Islam. Muslims are accused of terrorism even if they did nothing. Muslim countries have been destabilised through the campaign for democracy and regime change. Muslims everywhere have been oppressed, expelled from their countries and refused asylum.”

“Thousands have died at sea and in the severe winters. One cannot deny that in the past there were no massive migration. Now the wars and instability due to regime change have forced them to run away from their countries,” he added.

Dr Mahathir also said that the application of the rule of law has been selective.

He said: “Friends may break any law and get away scot-free. Thus, Israel can break all the international laws and norms of the world and it will continue to be supported and defended. The unfriendly countries can do nothing right. There is no justice in the world.”

Trump Admin Intends to Announce Withdrawal of about 4,000 Troops from Afghanistan