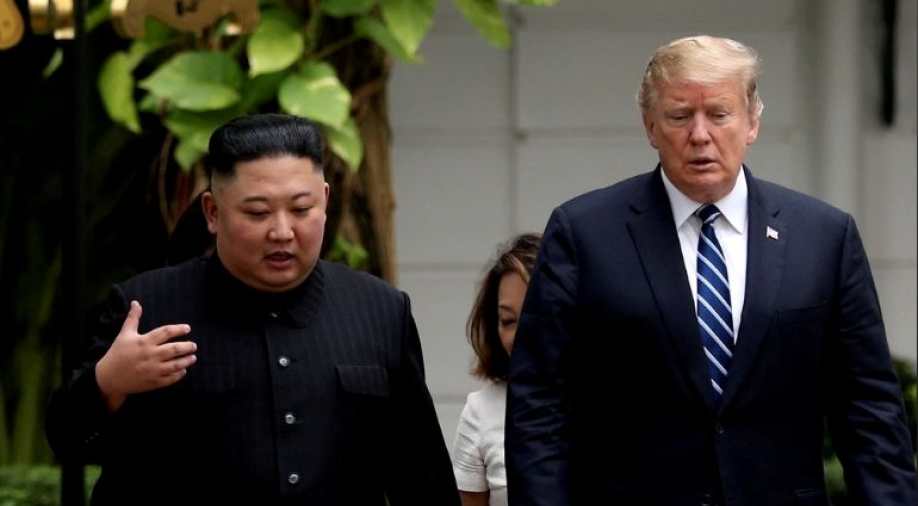 The top US representative in talks with North Korea on Monday slammed Pyongyang’s demands as hostile and unnecessary as its end-of-year deadline approaches, but held open the door for fresh negotiations.

North Korea has insisted that Washington offer it new concessions by the end of 2019 with the process largely deadlocked since the collapse of a summit in Hanoi in February.

Pyongyang has issued a series of increasingly strident declarations in recent weeks, and US special representative Stephen Biegun told reporters in Seoul: “We have heard them all.”

“It is regrettable that the tone of these statements towards the United States, the Republic of Korea, Japan and our friends in Europe have been so hostile and negative and so unnecessary,” he said.

“The US does not have a deadline, we have a goal.”

Pyongyang has said that if Washington fails to make it an acceptable offer, it will adopt a so-far-unspecified “new way.”

It has also carried out a series of static tests at its Sohae rocket facility this month, after a number of weapons launches in recent weeks, some of them described as ballistic missiles by Japan and others — which Pyongyang is banned from testing under UN sanctions.

Biegun added that the US was “fully aware of the strong potential for North Korea to conduct a major provocation in the days ahead.”

“To say the least, such an action will be most unhelpful in achieving lasting peace on the Korean peninsula,” he added.

Directly addressing “our counterparts in North Korea”, he went on: “It is time for us to do our jobs. Let’s get this done. We are here and you know how to reach us.”

The aggression forces release a ship loaded with diesel