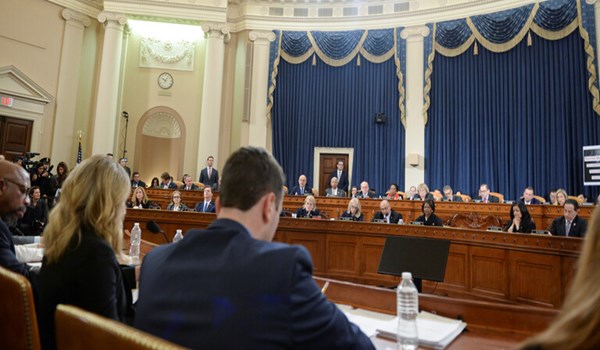 Democrats accused President Trump of “multiple federal crimes,” including bribery and wire fraud, in a new report released early Monday that explains the articles of impeachment that the House is expected to approve mostly along party lines Wednesday.

A trial will probably begin in the Republican-led Senate in early January, and Democrats are seeking to call several senior Trump administration officials who did not testify as part of the House proceedings.

At the heart of the Democrats’ case is the allegation that Trump tried to leverage a White House meeting and military aid, sought by Ukraine to combat Russian military aggression, to pressure Ukrainian President Volodymyr Zelensky to launch an investigation of former vice president Joe Biden and his son Hunter Biden, as well as a probe of an unfounded theory that Kyiv conspired with Democrats to interfere in the 2016 presidential election.

Minister of Health launches the fourth stage of training in microsurgery