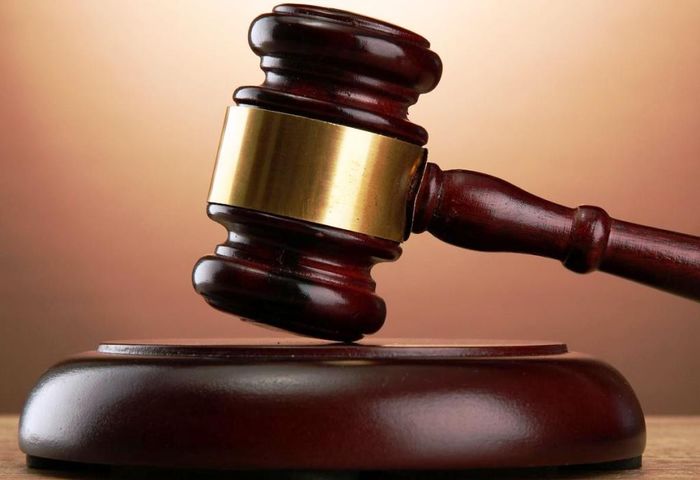 The Specialized First Instance Criminal Court in the Capital Sanaa on Tuesday sentenced a person convicted of collaborating with a foreign country and helping the Saudi enemy to death.

After pronouncing the verdict, the court restricted the convict’s request to appeal the verdict issued in accordance with the law.

The court relied in its verdict on the material evidence provided by the criminal prosecution, as well as the convict’s confessions and official reports that proved his collaborating with the Saudi aggression state in its war and aggression against the Republic of Yemen.