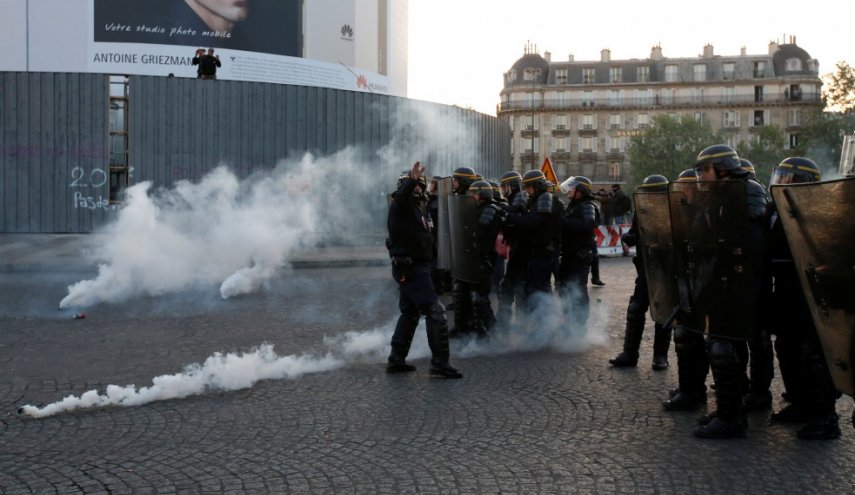 French police fired tear gas at protesters in the western city of Nantes on Tuesday during a demonstration against President Emmanuel Macron’s planned pension reforms, French broadcaster C News reported from the city.

The tear gas was deployed during a protest organized by trade unions who oppose the reforms. In past months, Nantes has been the scene of repeated clashes between police and far-left radical groups.

YPC confirms the stability of the supply situation of oil derivatives