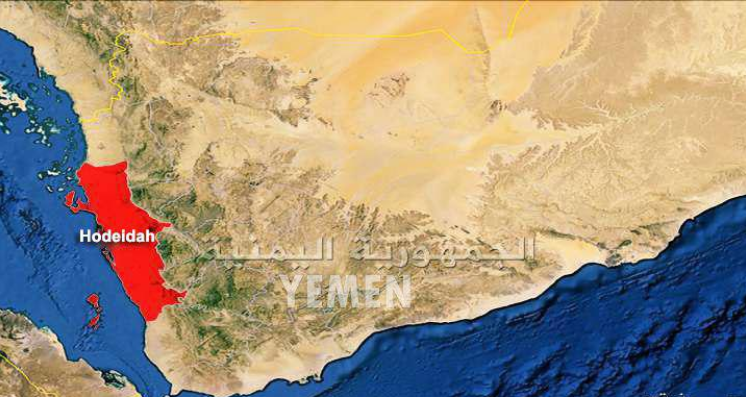 On Wednesday, the seventh joint meeting between the national team and the representative party of the aggression of coalition started on board the United Nations ship in international waters.

He explained that the National Team will consider strengthening the mechanisms for monitoring the ceasefire and building on the success of the two redeployment stages implemented by the team unilaterally.

He also indicated that the other party raises points outside the Stockholm Agreement, which reflects the evasion of their obligations set out in the agreement.

For his part, Brigadier Yasser Al-Maghrabi, a member of the National Team in the Joint Coordination Committee, confirmed that the violations of US-Saudi mercenaries for the ceasefire agreement have not stopped within a year since the Stockholm Agreement.

We are the advocates of honorable peace and we will provide what helps to achieve it, Al-Maghrabi pointed out. If the mercenaries continue their intransigence and fallacies, we are men of war and they have seen that, he added.