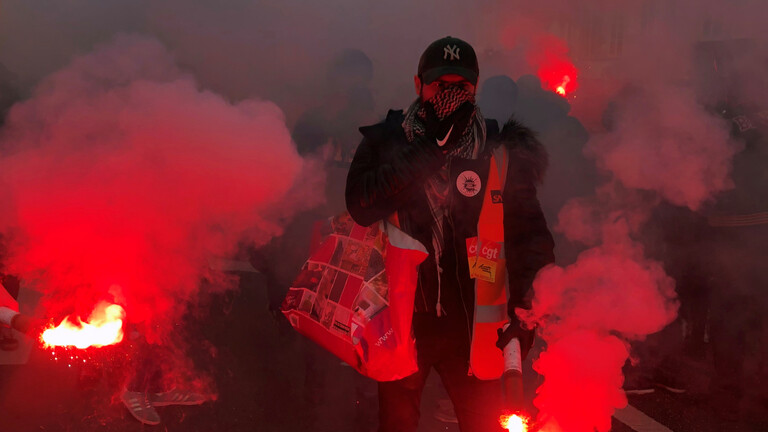 France’s electric grid operator RTE said on Tuesday that some of its employees had deliberately cut power to tens of thousands of homes around France as part of nationwide protests over President Emmanuel Macron’s plan to reform pensions.

RTE, a unit of state-controlled utility EDF, said it would be launching disciplinary proceedings after power blackouts in the Gironde region, and in the cities of Nantes, Lyon and Orleans.

“The company firmly condemns the acts of sabotage which have been observed on the electricity network leading to power blackouts,” the operator said in a statement.

Asked earlier by French media about the blackouts, Philippe Martinez, head of the CGT union, said his members did not deliberately cut off households, but may sometimes target public buildings and big firms.