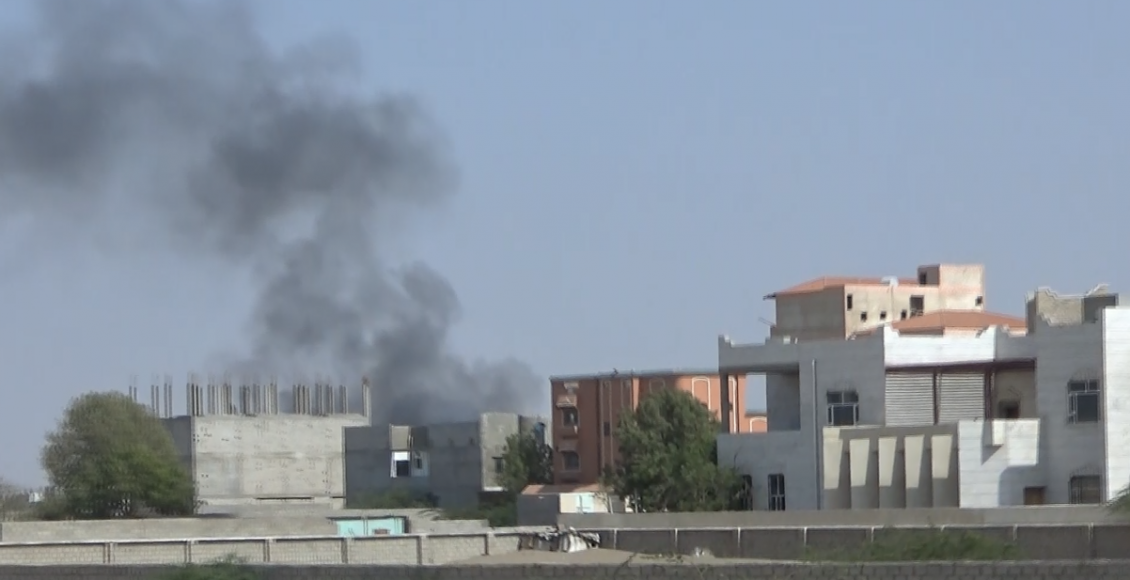 A citizen was injured on Thursday in a aggression forces’ and mercenaries shelling in al-Hodeidah province.

The citizen was wounded by mortar shells in al-Jarba village of Durayhmi district, a military official said.