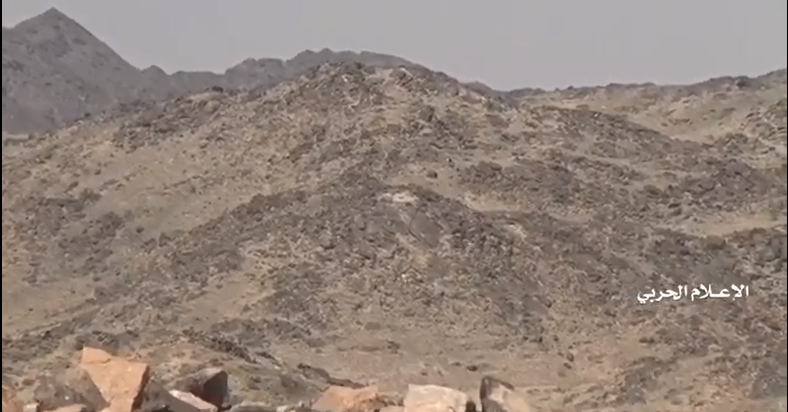 The Yemeni army and the popular committees cleared many important military sites in the Al-Dhahra Front in the Khub and Al-Sha`f district ,Al-Jawf province.

The army and the people’s committees carried out a large-scale offensive operation against the mercenary outposts in Al-Dhahra Front, which lasted 10 hours and was preceded by heavy combing with heavy weapons, a military source coinformed.

The massive offensive operation ended with the clearing of large areas and many important military sites and the seizure of large quantities of weapons and equipment, in addition to killing and wounding many mercenaries, it explained.

An infiltration attempt by the traitors foiled  in al-Surmain ,Taiz