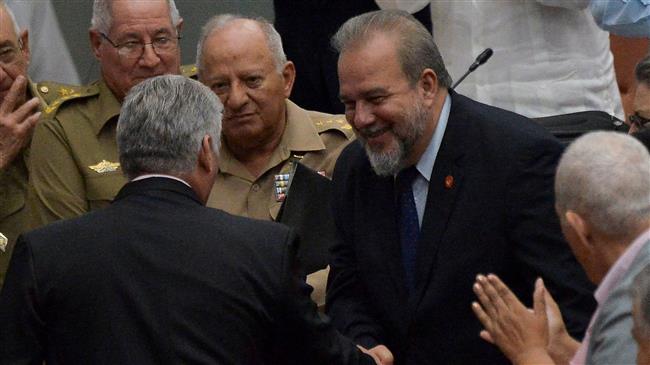 Manuel Marrero Cruz has been named Cuba’s prime minister, taking a political post that had been abolished more than four decades ago.
President Miguel Diaz-Canel on Saturday named 56-year-old Marrero — who served as Cuba’s tourism minister for almost 16 years — as head of the government for a five-year term.
The post was last held by charismatic leader Fidel Castro in 1976. But it was abolished when Castro transitioned to the presidency, taking over from Osvaldo Dorticos after the country’s constitution was restructured.
A newer constitution was recognized in Cuba late last year, reviving the prime ministerial position and delegating some of the president’s responsibilities to the prime minister.
Source: Press TV

Russia Extends Detention of US Man in Spy Case