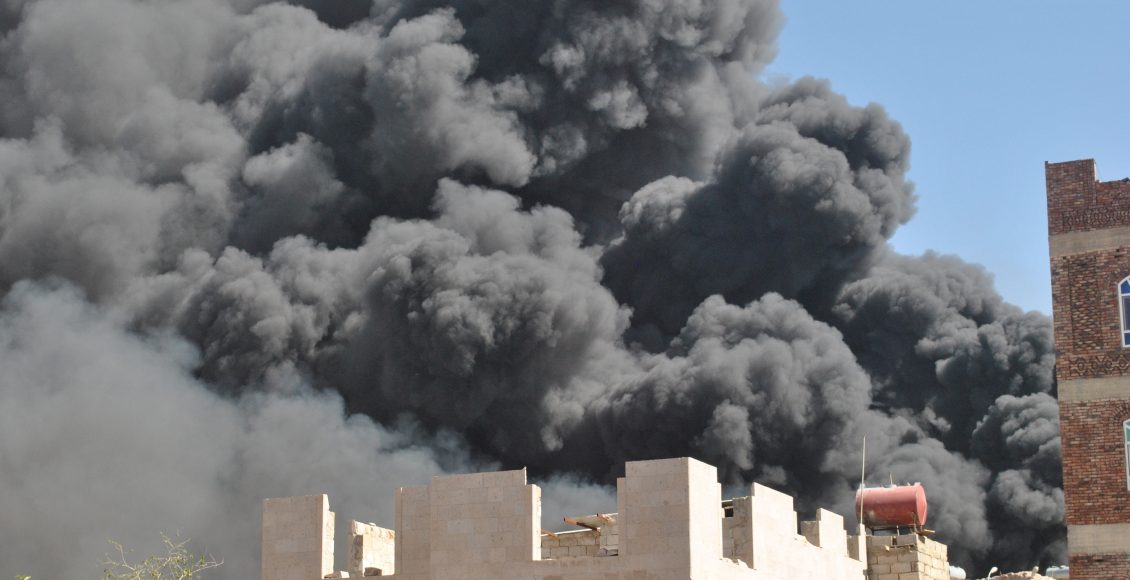 6,534 air strikes by the American-Saudi aggression during a year

The American-Saudi aggression launched more than 6,534 air strikes in 2019 over 19 Yemeni provinces.

For the fifth consecutive year, the aggression coalition continues to target various regions and provinces of the country, committing many massacres and destroying roads, service centers, citizens ’homes and properties.

In this context, the army spokesman revealed that the coalition waged during 2019 more than 6,534 air raids on 19 provinces, 50 percent of them (About 3,615) on Saada province, followed by Hajjah province that was exposed to over 1,427 raids and more than 424 raids on Sanaa province, while the rest of raids were distributed on the capital Sanaa, Dhalea, Marib, Amran, Hodeidah, Dhamar, Taiz, Bayda, Ibb, Lahj, Rayma, Aden, Abyan, Shabwa and Mahweet.

1,226 advances foiled, 1686 military operations , 16643 sniper operations and 3932 operations of the Shield and Engineering units carried out