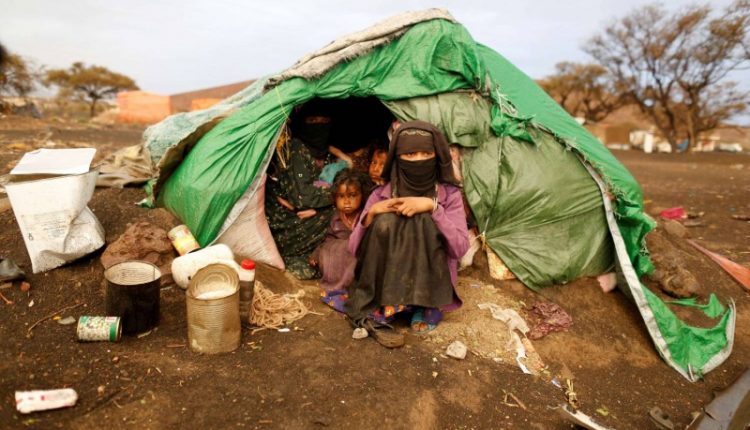 More than 3 million, 800 thousand displaced people due to aggression and siege

The numbers of displaced people by the criminal aggression against Yemen continue to rise, reaching more than three million and eight hundred thousand people.

According to a report issued by the Information Center of the Supreme Council for the Management and Coordination of Humanitarian Affairs states that hundreds of thousands of displaced Yemenis throughout the Republic of Yemen are living in a catastrophic humanitarian situation due to the five-year-old aggression, which caused the worst humanitarian crisis in the world, amid a large failure of the international organizations in their work in relief and sheltering the displaced.

The statistics of the displaced families until the end of November 2019 reached 554,784, while the number of the individuals displaced reached 3,883,488 in 15 governorates in the Republic of Yemen.

Here are the statistics for the displaced until the end of last November: