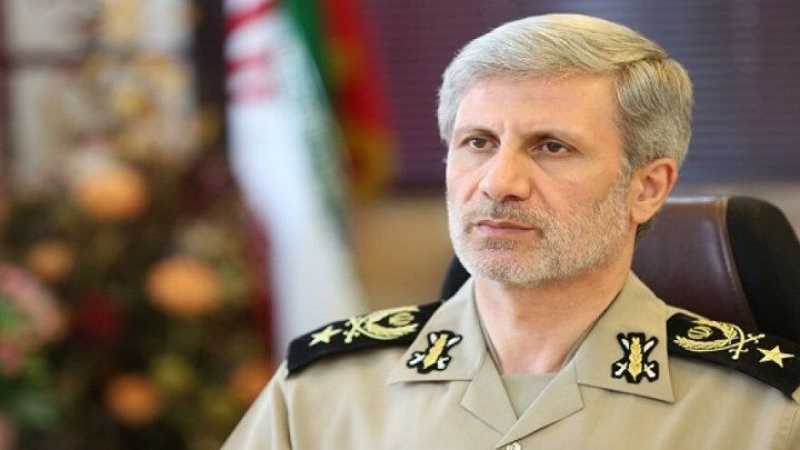 Iranian Defense Minister: We will retaliate vigorously for the assassination of Soleimani

According to “Tasnim” news agency, the Iranian Defense Minister said in a statement of condolences for the martyrdom of the Major General Qassim Soleimani: This hideous crime is a conclusive proof of the evil of the Great Satan.

He added that colonial America, the largest supporter of terrorists in the region and Iraq, would receive a harsh and resounding response for this crime.

The Iranian Minister of Defense confirmed that the Iranian armed forces will take revenge on the perpetrators of the assassination of the Major General Qassim Soleimani.

Today Friday morning, the American forces assassinated the commander of the Revolutionary Guards, Major General Qassem Soleimani, after arriving at Baghdad Airport during an official visit to Iraq, by launching air strikes on his motorcade near the airport, which led to his martyrdom, as well as the deputy head of the Iraqi Popular Mobilization Authority, Abu Mahdi al-Muhandis, and a number of Escorts.

In a Deadly Start to 2020, Gunfire Erupts Across America