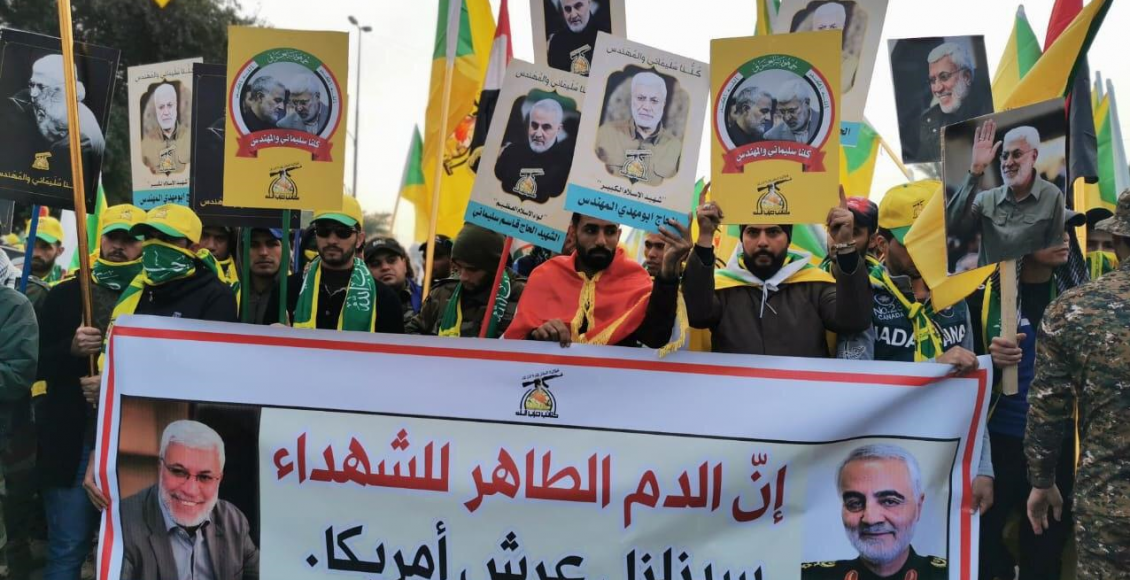 Hundreds of thousands of Iraqi mourners have turned out in Baghdad for the funeral of Lieutenant General Qassem Soleimani, the commander of the Quds Force of Iran’s Islamic Revolution Guards Corps (IRGC), and Abu Mahdi al-Muhandis, the second-in-command of Iraq’s Popular Mobilization Units (PMU), who were assassinated in US airstrikes.

The participants gathered at the pilgrimage district of Kadhimiyah in Baghdad on Saturday before heading to the Green Zone district and diplomatic compound, where a state funeral was to be held, attended by top Iraqi military and government officials.

Al-Houthi: The quick response is the solution to the assassination of Soleimani and al-Muhandis

Yemen’s ambassador to Tehran meets the Iranian Minister of Science, Research and Technology