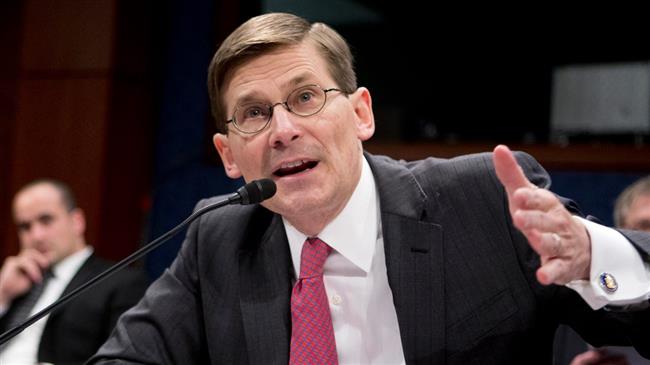 Former Acting CIA Director: ‘There Will be Dead Americans’

Suleimani, the commander of the Quds Force of Iran’s Islamic Revolution Guards Corps (IRGC), and Abu Mahdi al-Muhandis, the second-in-command of Iraq’s Popular Mobilization Units (PMU), were killed in US airstrikes in the Iraqi capital Baghdad early on Friday. The US strike took place at the Baghdad International Airport, killing eight other people.

Leader of the Islamic Revolution Ayatollah Sayyed Ali Khamenei promised “severe revenge” for the death of the military commander. Ayatollah Khamenei said the “cruelest people on earth” assassinated the “honorable” commander who “courageously fought for years against the evils and bandits of the world.”

Morell told CBS News on Friday that the deadly US strike will trigger a harsh response from the Islamic Republic of Iran, saying the United States will have to pay “a very high cost” for killing General Suleimani.

“Number one, there will be dead Americans, dead civilian Americans, as a result of this,” Morell said.

He added that Americans are no longer safe in Iraq, Lebanon, Bahrain, and other places in the Middle East.

Morell added that the assassination of General Suleimani sets a “precedent that senior officials are fair game in this hybrid, not-yet-at-war kind of scenario.”

“At a time and place of their choosing, they’re going to conduct” a strike that “kills a senior American official,” he stated.

The former CIA director warned that the decision to assassinate the top Iranian commander will come at “an extraordinarily high price.”

Germany FM to Trump: I Don’t Think You Can Convince Iraq with Threats