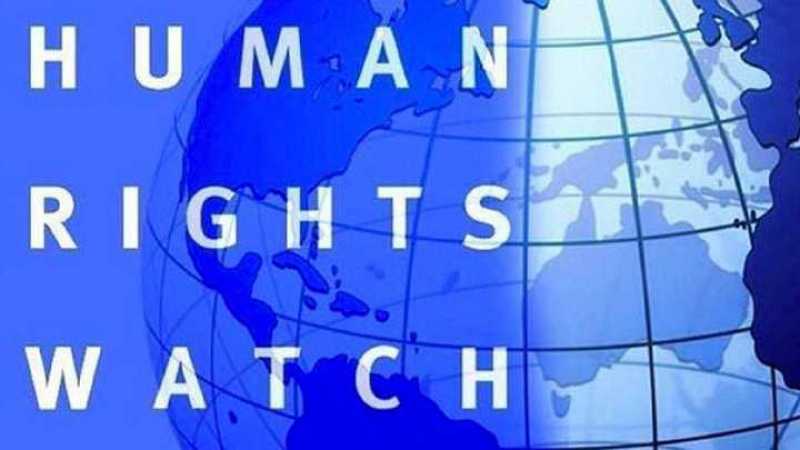 Human Rights Watch confirmed that the public threat by US President Donald Trump to attack Iranian cultural sites is a “war crime”, noting that these threats reflect Trump’s neglect and his administration of human rights.

The organization pointed out that the comprehensive sanctions imposed by America on Iran contributed to the deprivation of Iranian citizens of essential medicines, “which confirms that” America does not take into account the health and well-being of the Iranians. “

Andrea Braso, deputy director of Human Rights Watch in Washington, stressed that “Trump’s threat to Iranian cultural heritage demonstrates his indifference to the rule of law in the world,”.

In this context, the US “war crimes” law holds US citizens and civil and military officials who commit war crimes a criminal responsibility, according to Human Rights Watch’s position.

Trump had tweeted, saying that he had “identified 52 Iranian cultural sites that the US military will strike if Iran targets America.”