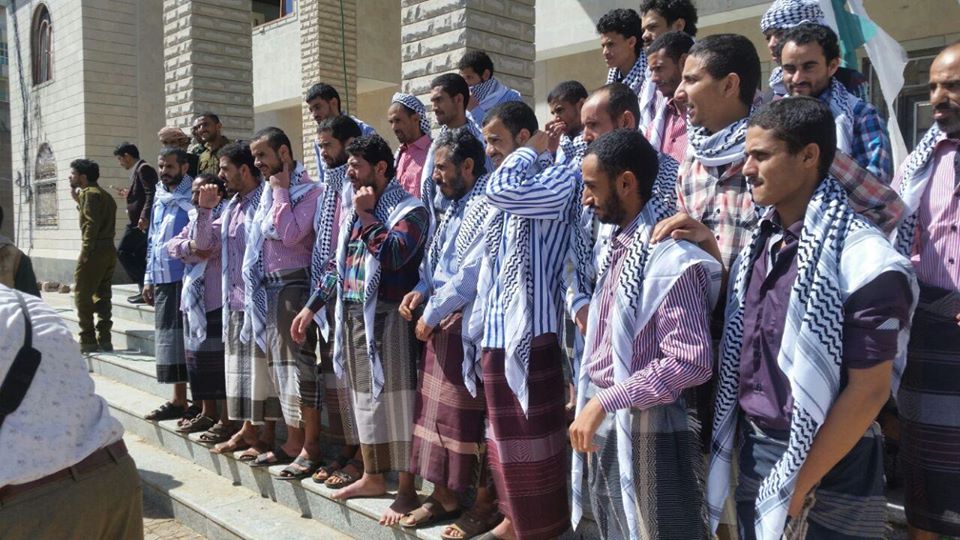 The Yemeni security forces in Ibb province on Tuesday released 29 men deceived by the aggression .

The move came to carry out the political leadership’s directives and the amnesty decision.

The men were arrested by the Yemeni army while trying to move and join to the aggression camps.

Central Bank: Saudi-American conspiracy behind the collapse of the Yemeni currency exchange rate