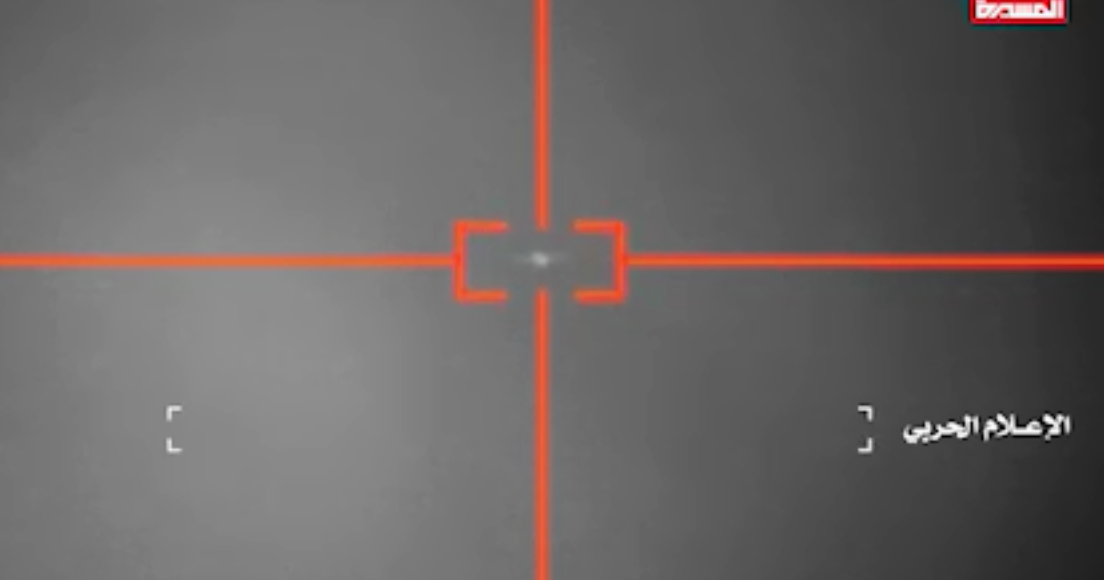 Military media distributes scenes of targeting a hostile spy drone with a surface-to-air missile ,downing it to the ground in al-Jawf province

Air Defenses of the Army and Popular Committees shot down, Tuesday, a hostile spy drone, CH-4, run by the aggression in al-Jawf province.

Brigadier Sare’e said that the drone was targeted “with an air-to-surface missile that will be revealed later.

On August 29, 2018, the Air Defenses of the Army and Popular Committees had shot down an advanced combat drone, CH-4, belonging to the aggression in Jizan. Another spy  drone of the same type was shot down on December 23, 2018 in the airspace of Sa’adah province.

Yemeni Armed Forces spokesman, Brigadier General Yahya Sare’e has announced that Yemeni airspaces are not open anymore for the  aggression and this target is an initialization of the new year, which will be, Air Defenses Year.