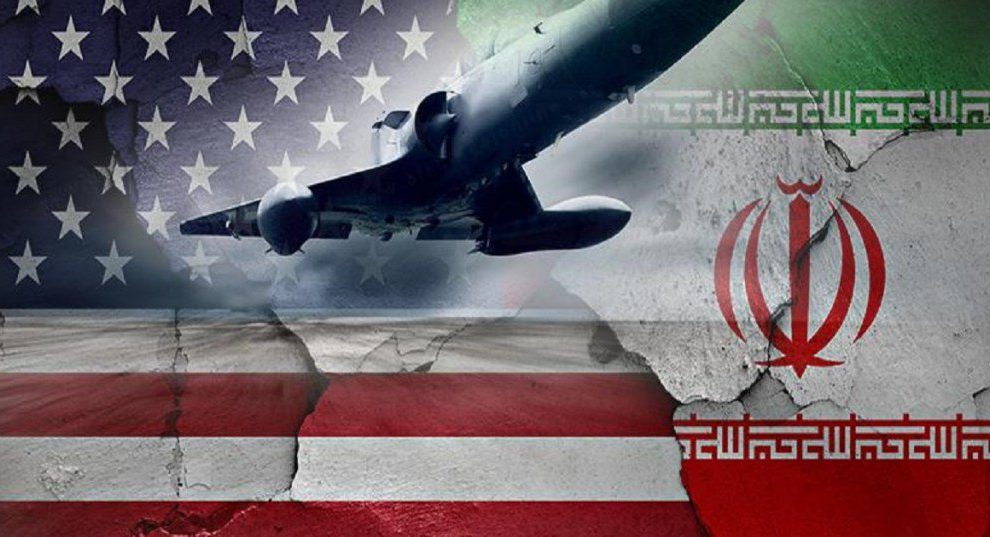 Julian Burger published an article in the Guardian newspaper asking about what does the death of Qassem Soleimani means for the region? And that the assassination threatens to turn a terrible new page in the Middle East.

In his analysis, Burger notes that with Soleimani’s death, Iran and the United States dispensed with the proxy war, describing the airstrike as a “stab dagger at the heart of Iranian power.”

The writer says Qassem Soleimani left the Middle East filled with corpses, but now he has finally joined them. His death led to the closure of a gruesome chapter in the endless conflicts in the region, to the opening of another page, which could prove worse.

Nobody can predict how this will happen, and nothing about Donald Trump’s actions in the Middle East so far indicates that the assassination of Soleimani with a drone outside Baghdad airport was part of a deliberate plan. For its part, it is clear that the leadership in Tehran was shocked by Trump’s dramatic jump in the ladder of escalation.

The commander of the Quds Force in the Revolutionary Guards was a “bearded icon of the Islamic Republic,” and it can be said that it is the second most powerful figure after Supreme Leader Ayatollah Ali Khamenei.

His killing was a fatal act of war against a large regional power. The armed services of half a million soldiers are the most powerful military force the United States has faced since confronting the Chinese People’s Voluntary Army more than 60 years ago in Korea.

There are several good reasons to assume that this new level of conflict is halfway between cold wars and hot wars. Both sides have a long history of misreading and overcoming the other’s intentions.

Although the results of Soleimani’s death are not clear, what is certain is that Trump did not think about it. He decided while vacationing at the Florida resort. He did this without a dismal presidential discourse to explain his actions to the nation as is customary in such pivotal circumstances in the country’s history, and just tweeted the status of the United States flag and left it to the Pentagon making this announcement.

Over the past three years, the national security decision-making process, through which the pros and cons of American action have been carefully assessed, has been slowed down.

There are a few high-level policy meetings after this event. Independent thinkers in Trump’s orbit have left the stage, leaving a president to finally trust his instincts above any expert.

It is these instincts that have led the United States and Iran, more than any other factor, to this point, especially Trump’s boisterous hatred of his predecessor, Barack Obama, and his diplomatic legacy, i.e. the 2015 nuclear deal.

The destruction of the deal and Iran’s maximum economic pressure have become a necessity of Trump policy External. Those aides who stayed in the president’s orbit have survived because they know how to echo his motives, his desire to destroy all traces of Obama, and who now share the president’s focus on his re-election.