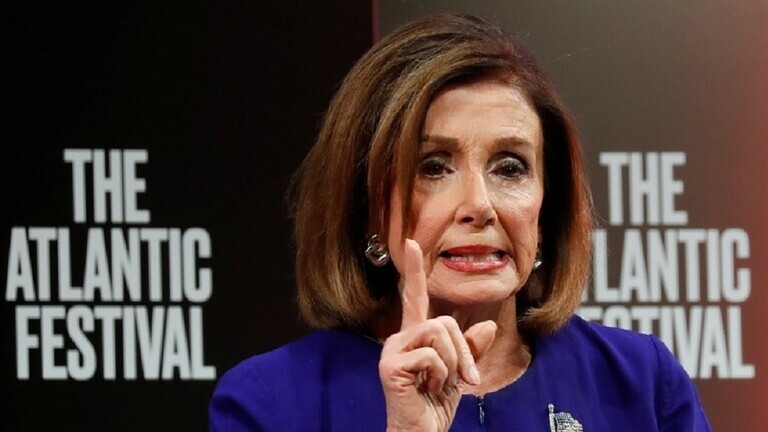 Speaker of the US House of Representatives Nancy Pelosi stressed the need to stop provocative practices toward Iran.

“We are watching closely the situation surrounding the attacks on US military bases in Iraq,” Pelosi said in a tweet on Twitter. “We must ensure the security of American military personnel there, stop unnecessary provocations by the administration of President Donald Trump.”

Pelosi called on Iran to stop the violence, stressing that the United States and the rest of the world cannot allow war.

Iran’s Revolutionary Guards Tuesday night carried out a massive missile attack targeting American forces in the Ain al-Assad air base in Anbar and the Harir air base in Erbil, in response to the assassination of Quds Force commander Qassem Soleimani.

The state of subordination to America will strip the nation from human dignity ,values: Sayyed. Abdulmalik Al-Houthi