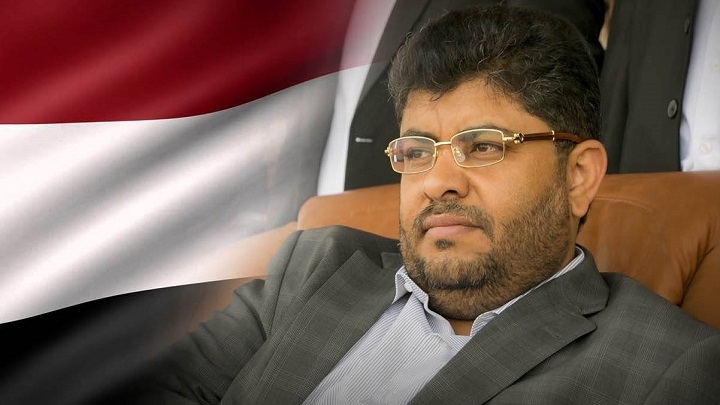 Mohammed Ali al-Houthi, member of the Supreme Political Council, stressed the importance to take care of the families of the martyrs and provide them with various medical and educational services.

During a cultural event on Saturday, commemorating the annual anniversary of the martyr, organized by the Islamic Forum in cooperation along with the University of Knowledge and Tahrir district, al-Houthi pointed out the importance of commemorating this anniversary in recognition of the sacrifices of the martyrs and their heroic epics in the face of aggression.

He touched on the role of martyrs for the sake of the nation and the dignity of the Yemeni people and their sacrifices will continue to be a source of pride.

Al-Houthi confirmed the importance of caring for the families and children of the martyrs, giving them priority and special attention and working to provide them with full support and care.