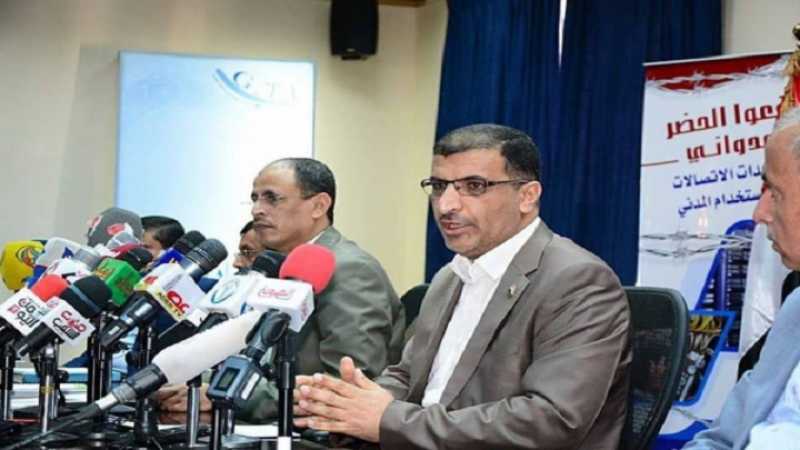 The Minister of Communications, Engineer Musfer Al-Numair, holds the aggression responsible for the internet services interruption in Yemen. The aggression has banned the installation of cables that were recently subscribed to. It has, as well, prevented importing any communications equipment and international data connections.

A government official source said that the Minister of Communications made a technical presentation before the Council of Ministers clarifying the problem of the internet outage, and blamed the Saudi-led aggression for the current situation.

The source stated that the Minister made it clear during the presentation that the aggression has prevented Yemeni telecommunication companies from installing the submarine cable branchs.

It is noteworthy that Yemen has been experiencing a near-complete interruption of Internet services for days due to a technical defect in the submarine cable that provides the country with service.