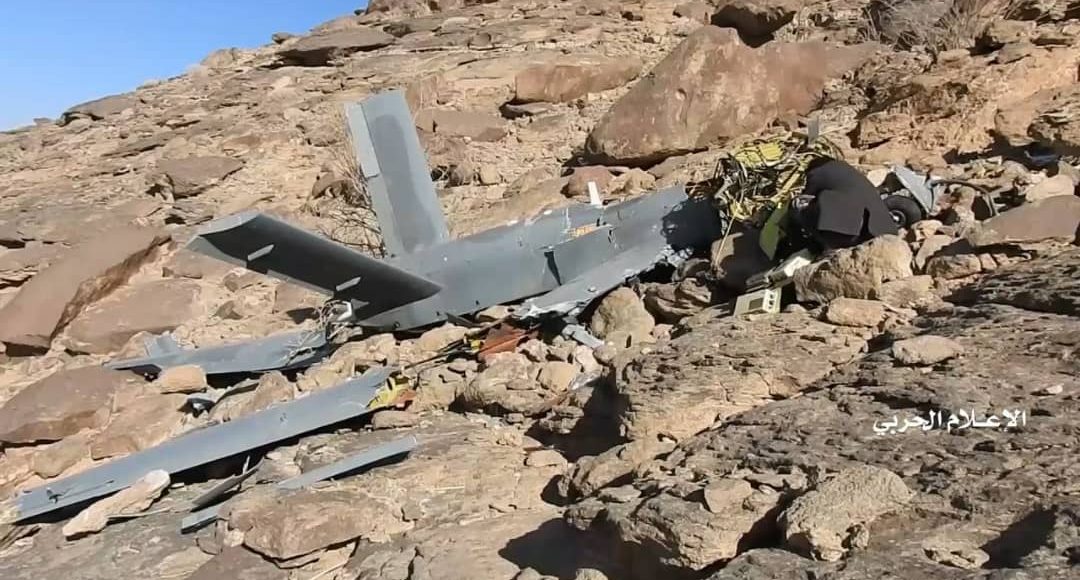 The scenes showed the Army and Popular Committees collecting the wreckage of the drone, showing some parts of it, which are in good condition.

During the past few days, the military media broadcasted scenes showing the moment of detecting the drone and targeting it by a surface-to-air missile.

It is noteworthy that the Yemeni Air Defenses shot down a CH-4 fighter jet spy drone on January 7, conducting hostilities over Al-Jawf governorate.

A number of mercenaries, including Sudanese,killed, wounded in sniper attacks in Asir