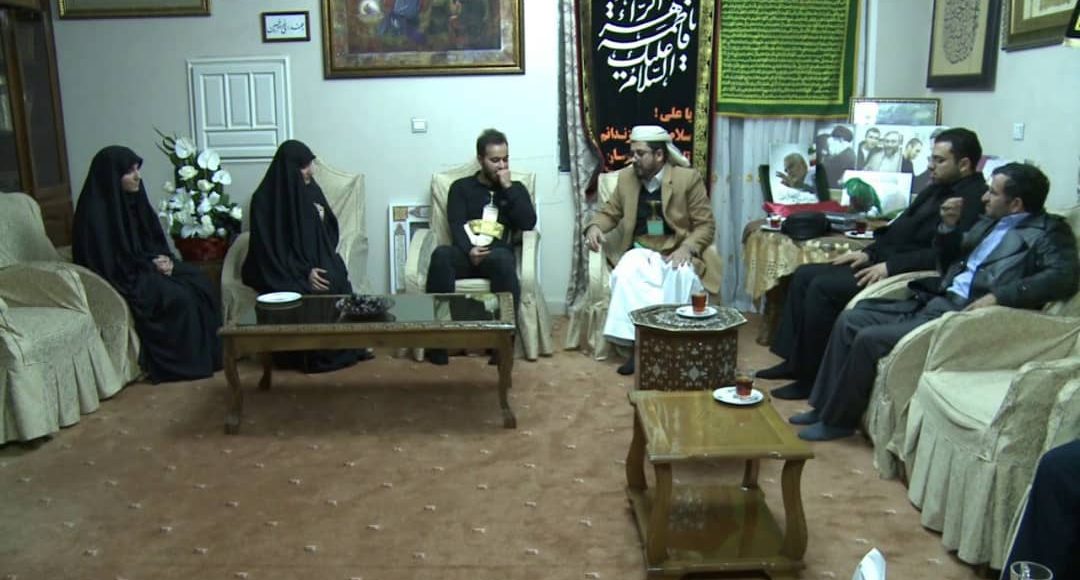 During his visit to Soleimani’s family, al-Daylami conveyed the condolences of the revolution leader Abdulmalik Badr and president of the Supreme Political Council Mahdi al-Mashat to the family of the martyr Soleimani.

The ambassador said that the martyr Soleimani represented a great loss for the Islamic nation, noting that the Yemeni people expressed its solidarity with the Iranian people in mass marches in the capital Sana and other provinces.

Al-Daylami referred to the Yemeni people has announced its adherence to unite the battle against the Zionist-American project in region.

The “Yemeni Fine Art in the Face of Aggression” exhibition opened in the capital, Sana’a