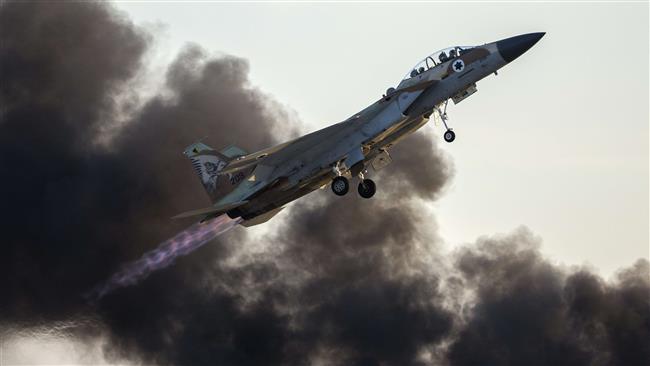 Zionist enemy aircraft launched a raid on Wednesday evening on the Zikim area in the northern Gaza Strip.
Palestinian sources reported that they hear an explosion in the vicinity of the Zikim base, near the separation corridor, north of the town of Beit Lahia, as a result of an enemy air strike, indicating that the enemy’s artillery fired light illumination bombs in the sky of the area.

Hebrew Channel 20 reported that an “Israeli” force fired shells at a number of Palestinian youths, allegedly trying to cross the separation corridor in the northern Gaza Strip.

To date, no official authorities have reported injuries due to the targeting.

A citizen martyred by Saudi border guards fire in Saada