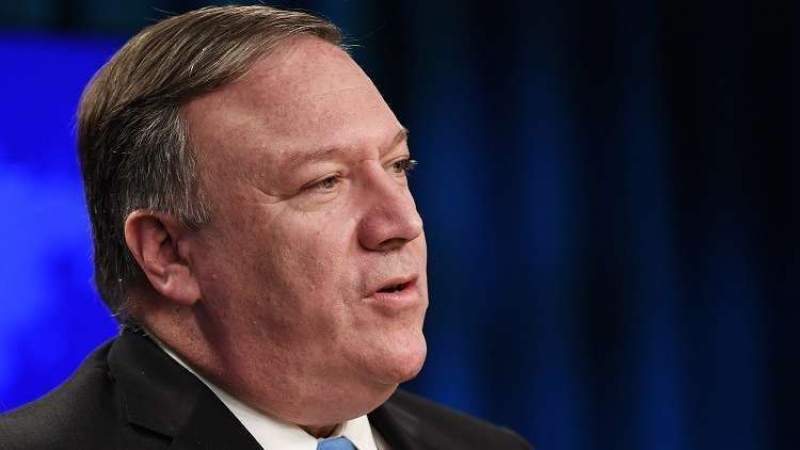 Secretary of State Mike Pompeo cursed out an NPR reporter after she pressed him to answer questions about the removal of former U.S. Ambassador Marie Yovanovitch from her post in Ukraine, the outlet reported Friday.

This came when Pompeo lost his temper while conducting an morning interview with the official US radio station NPR.

Then Kelly changed the subject to Ukraine, asking if Pompeo owed Yovanovitch an apology.

“I’ll say only this. I have defended every State Department official,” Pompeo said. But when asked where he has defended Yovanovitch in particular, Pompeo said, “I’ve said all I’m going to say today.”

French Arms from 2016 Given to Saudi Arabia, the UAE, Used in Yemen