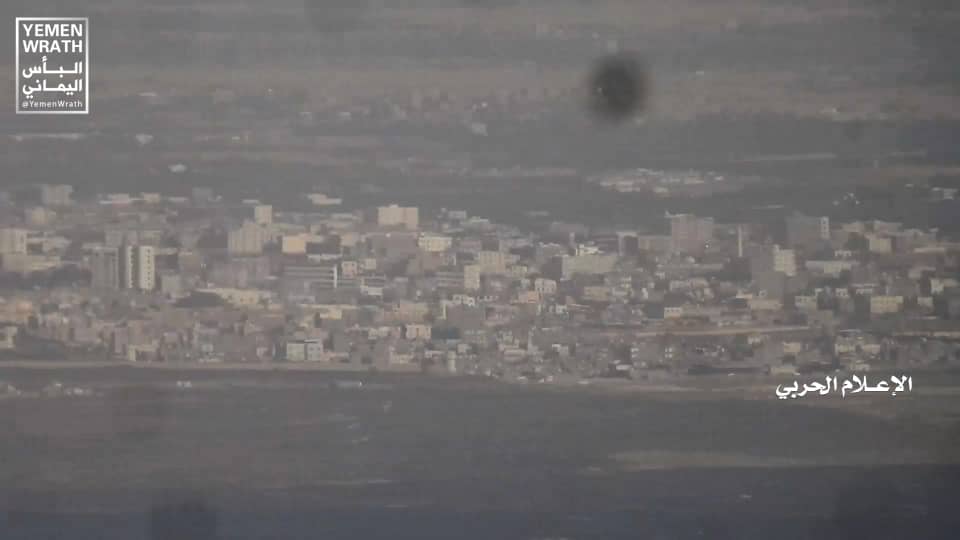 The military media shows new and qualitative scenes of al-Bunyan Al-Marsous Operation, west of the city of Mareb

As part of its continuous coverage of the Bunyan Al-Marsous process, the military media presented, today, new and qualitative scenes, in which it documented an aspect of the wide military operation carried out by the Yemeni army and the popular comittees  ,west of Mareb ,which resulted in tclearing he strategic mountainous purification of Salb and a large number of sites ,west of the city.

The scenes and pictures showed the heavy losses incurred by the enemy during the qualitative military operation carried out by the army and the committees from several tracks, as well as the destruction, damage and seizure of dozens of military vehicles.

The scenes also showed the heroic epics that the Yemeni army and the popular committees had during storming the mercenaries locations, seizing a large military equipment.

The army and the popular committees carried out a major military operation in the name of Al-Banan Al-Marsous during the past days, which resulted in the liberation of all the areas of Nehm and a number of districts in the governorates of Mareb and Al-Jawf, while the aggression forces suffered heavy human and material losses.

The people of the capital, Sanaa, condemn the crimes and breaches of the aggression and Trump’s deal

3 women injured by the aggression’s bombing in Hodeidah