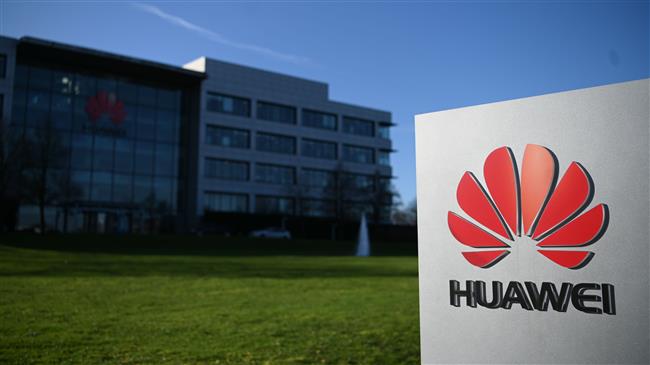 The US Justice Department has accused Chinese tech giant Huawei of a “decades-long” effort to steal trade secrets from American companies, escalating the US battle with the world’s largest telecommunications equipment maker.

The new indictment brought by federal prosecutors on Thursday in federal court in Brooklyn, New York, alleges Huawei and its proxies conspired to steal intellectual property from six US firms.

Huawei used a “long-running practice of using fraud and deception to misappropriate sophisticated technology from US counterparts,” a Justice Department statement said.

The 16-count indictment names Huawei and several subsidiaries, as well as the company’s chief financial officer Meng Wanzhou, who was arrested in Canada in December 2018 over a related probe into Huawei’s violations of US sanctions.

Wanzhou, who is also the daughter of Huawei founder and CEO Ren Zhengfei, has said she is innocent and is fighting extradition.

US President Donald Trump’s administration has blacklisted Huawei to block the company from getting any US telecom equipment contracts and prevent the transfer of American technology to the Chinese firm.

Washington accuses Huawei of providing Beijing with a way to spy on communications from the countries that use its products and services.

In a statement, Huawei condemned the new indictment, saying it is “part of an attempt to irrevocably damage Huawei’s reputation and its business for reasons related to competition rather than law enforcement.”

The company called the racketeering accusation “a contrived repackaging of a handful of civil allegations that are almost 20 years old.”

The new charges add to an indictment unsealed in January 2019 that alleged Huawei stole trade secrets from US carrier T-Mobile. It also charged the Chinese firm with bank and wire fraud, obstructing justice, and violating sanctions against Iran.

US plans to impose new curbs on Huawei, other Chinese firms

Senior officials in the Trump’s administration plan to meet this month to discuss further curbing technology exports to Huawei and other Chinese companies, and to coordinate the broader US war with China over technological dominance.

The White House is working with US technology companies to create advanced software for next-generation 5G telecommunications networks to blunt the dominance of China’s Huawei, The Wall Street Journal reported earlier this month.

A Saudi soldier , a number of mercenaries killed in Asir