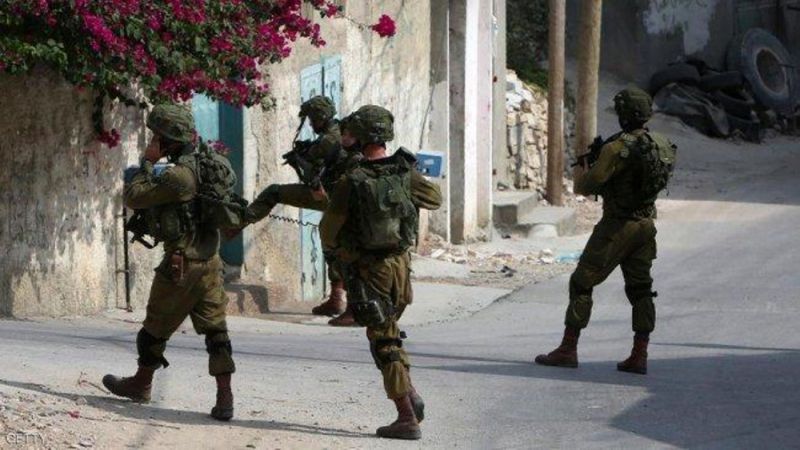 According Palestinian sources, a young man was arrested by enemy forces after storming his house in the town of Halhul in the northern West Bank province of Hebron.

In Ramallah, the Israeli forces arrested a freed prisoner after raiding his house and searching his house in the Jalazone refugee camp north of the central West Bank city.

In Nablus, the occupation forces launched raids and searches in the town of Tel, west of the northern West Bank town.

According to local sources, enemy patrols stormed the town of Tel after midnight, raiding several houses, mostly of freed prisoners, and carrying out searches and vandalism.

Enemy forces also questioned the owners of those houses and delivered warning messages.

New violation of the ceasefire agreement in Hodeidah and targeting civilians