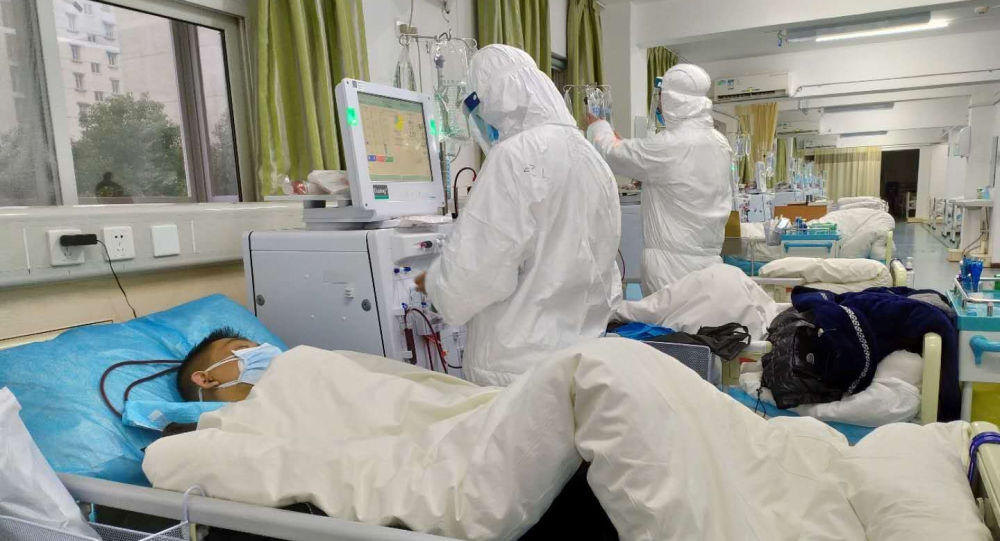 Chinese health officials Monday urged patients who have recovered from the coronavirus to donate blood so that plasma can be extracted to treat others who are critically ill.

Drugmakers are racing to develop a vaccine and treatment for the epidemic, which has which killed 1,770 people and infected over 70,500 people across China.

Plasma from patients who have recovered from a spell of pneumonia triggered by COVID-19 contains antibodies that can help reduce the virus load in critically ill patients, an official from China’s National Health Commission told a press briefing Monday.

“I would like to make a call to all cured patients to donate their plasma so that they can bring hope to critically ill patients,” said Guo Yanhong, who heads the NHC’s medical administration department.

Eleven patients at a hospital in Wuhan — the epicentre of the disease — received plasma infusions last week, said Sun Yanrong, of the Biological Center at the Ministry of Science and Technology.

“One patient (among them) has already been discharged, one is able to get off the bed and walk and the others are all recovering,” she said.

“Clinical studies have shown that infusing plasma (from recovered patients) is safe and effective,” Sun said.

Blood doners will undergo a test to ensure that they are not carrying the virus, said Wang Guiqiang, chief physician at Peking University First Hospital.

“Only plasma is taken, not all the blood,” he said. “Other components of the blood including red blood cells and platelets will be infused back into the donors.”