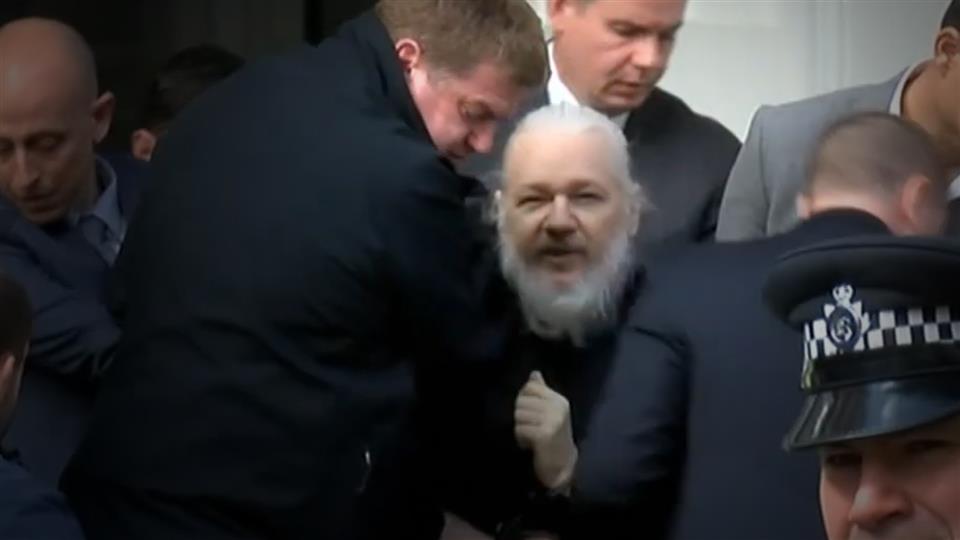 The pre-eminent medical journal The Lancet has published a letter from 117 physicians and psychologists from around the world demanding an “end to the psychological torture” of Julian Assange.

“Since doctors first began assessing Mr. Assange in the Ecuadorian Embassy in 2015, expert medical opinion and doctors’ urgent recommendations have been consistently ignored,” the letter, organised by a group of medical professionals known as Doctors for Assange and published on 17 February, says.

In May 2019 UN torture expert Nils Melzer, along with two other medical experts who specialise in assessing torture victims, concluded that the WikiLeaks founder exhibited symptoms of “psychological torture”.

Assange’s first set of substantive extradition hearings will begin on 24 February and is expected to be held in Woolwich, South London near Belmarsh maximum security prison where he is being held. Until recently the publisher was kept in solitary confinement in the medical wing of the prison, though lobbying by his lawyers, campaigners and fellow prisoners resulted in him being recently transferred to a populated wing at Belmarsh.

The medical experts “condemn the torture of Assange” and the continued denial “of his fundamental right” to appropriate healthcare.

“This politicisation of foundational medical principles is of grave concern to us, as it carries implications beyond the case of Julian Assange. Abuse by politically motivated medical neglect sets a dangerous precedent, ultimately undermining our profession’s impartiality, commitment to health for all, and obligation to do no harm”, the letter reads.

Marise Payne, Australia’s Minister for Foreign Affairs, was also sent a copy of the letter. This coincides with the arrival of Australian MPs Andrew Wilkie and George Robert Christensen and who travelled to the UK to visit Assange, speak to the UN torture expert and UK MPs and lobby for Assange’s release. The covering letter to Minister Payne called on her to “act decisively now” to secure Assange’s release.

“Our appeals are simple”, the authors of the letter published in The Lancet write, “we are calling upon governments to end the torture of Mr. Assange and ensure his access to the best available healthcare, before it is too late”.

They also call out to other medical professionals to join them.

Assange faces up to 175 years in prison in the US on Espionage related charges relating to his role in publishing classified documents. The publications, notably the Iraq and Afghan war logs, revealed war crimes, committed by US-led troops, along with other forms of criminality and corruption.

Gunmen assassinated a leader loyal to UAE in Aden