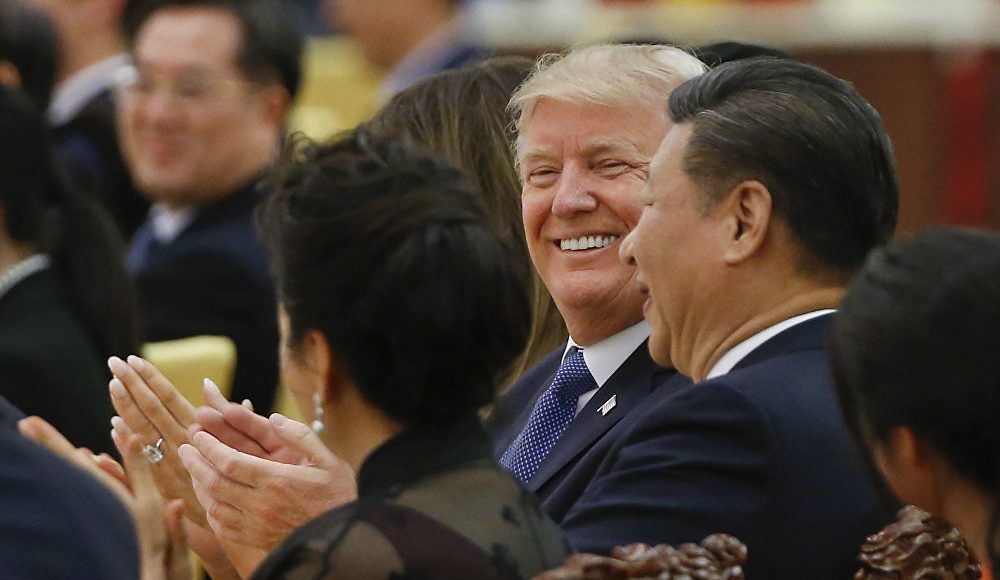 The news comes a month after the US and China signed a Phase One Deal on a broader trade agreement in Washington, paving the way to ending a tariff war that has been hurting both economies since 2018. The deal stipulates that Beijing will purchase about $200 billion worth of US goods, including $75 billion in manufactured products.

This agreement would stop the trade conflict that erupted in June 2018, when president Donald Trump slapped the first round of tariffs against Beijing, causing a retaliation in kind.

According to recent information, the Trump administration has implemented additional tariffs on $550 billion worth of Chinese products, while Beijing, in turn, had duties on $185 billion worth of American goods.

An armored vehicle glitched in Asir ,the of two vehicles destroyed in Khob and Al-Sha`af in Al-Jawf