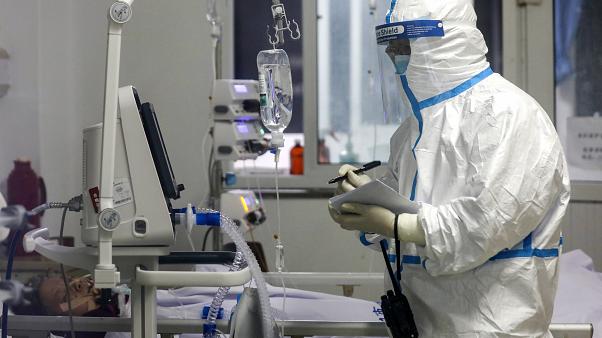 At least two Iranians have died in hospital after testing positive for the new corona virus in the city of Qom, the head of the city’s University of Medical Sciences told News Agencies on Wednesday.

They were the first two suspected cases of Covid-19 to be announced in Iran.

State news agency IRNA reported that they had not traveled abroad or even outside of Qom province prior to their deaths.

The agency later said that schools and universities in the province would be closed on Thursday as a precaution against further spread of the disease.