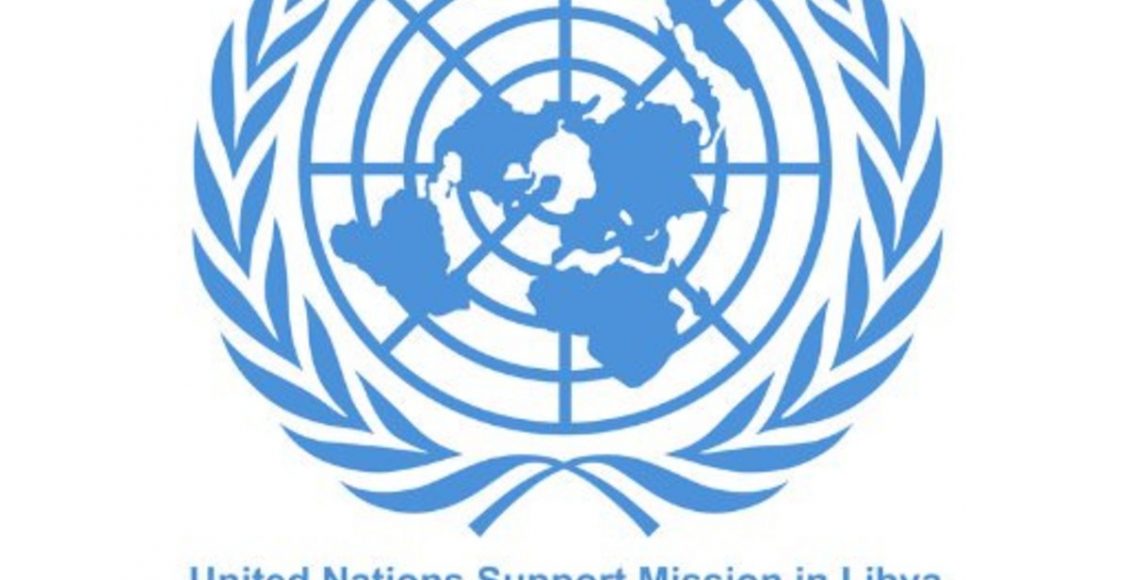 The second round of the 5+5 Libyan Joint Military Commission (JMC) talks to reach a lasting ceasefire and to restore security to civilian areas concluded on 23 February at the Palace of Nations in Geneva. The talks took place in the presence of and with the participation of the Special Representative of the Secretary General and Head of the United Nations Support Mission in Libya Ghassan Salame.

The JMC is one of the three tracks which UNSMIL is working on, in addition to the economic and political tracks, in compliance with UN Security Council Resolution 2510 (2020) and which calls upon the two parties to reach a lasting ceasefire agreement.

UNSMIL thanks the parties for the seriousness of purpose, goodwill, and spirit of high professionalism which characterized the discussions.

UNSMIL and the two parties prepared a draft ceasefire agreement to facilitate the safe return of civilians to their areas with the implementation of a joint monitoring mechanism under the auspices of UNSMIL and the JMC.

The two parties agreed to present the draft agreement to their respective leaderships for further consultations and to meet again next month to resume the discussions and complete the preparation of the Terms of Reference of the sub-committees in charge of the implementation of the agreement.

UNSMIL renews its call for both parties to fully abide by the current truce and the protection of the civilian population and properties and vital infrastructure.

Airstrikes of the aggression fighter jets on Sana’a, al-Jawf