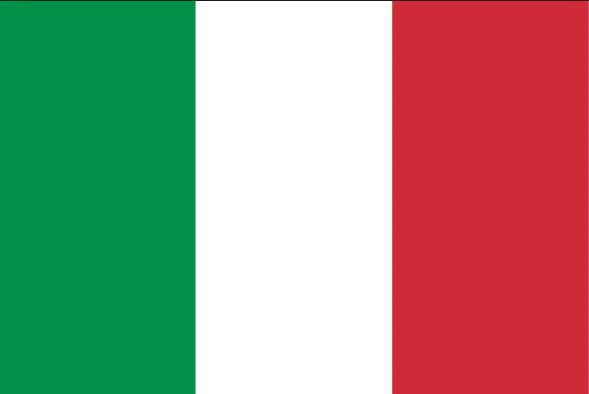 Italy’s new coronavirus spread south on Tuesday to Tuscany and Sicily, as authorities reported a surge in the number of infected people and Rome convened emergency talks with European health ministers.

Prime Minister Giuseppe Conte has blamed poor management in a hospital in the country’s north for the outbreak, whose death toll now stands at ten, with infections in Italy rising to 322, the largest number of people with the virus in Europe.

Health ministers from Italy’s neighbors – meeting in Rome along with the EU’s health commissioner – pledged to keep borders open, saying closing borders would be a “disproportionate and ineffective” measure even as numbers of infections continue to rise.

Tuscany reported its first two cases, including one in the tourist destination of Florence, while three people died in Sicily. They were tourists, including a husband and wife, from the worst-hit Lombardy region, where 240 people have tested positive.

The Liguria region, known as the Italian Riviera, also reported its first case, but cautioned that the definitive result for the 70-year old still needed to come from Italy’s infectious diseases institute.