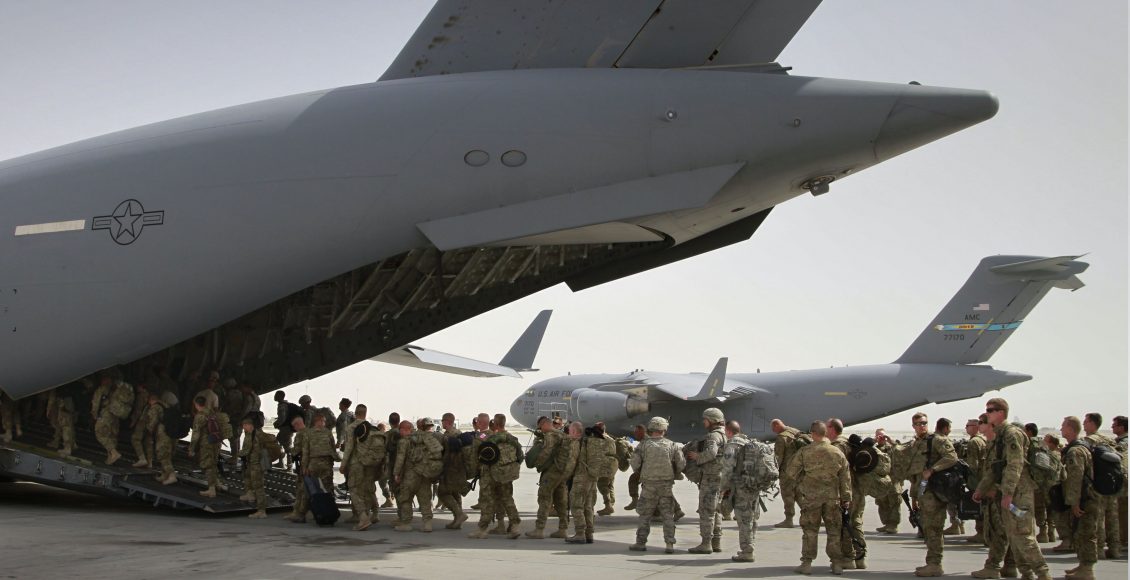 US Vows to Withdraw from Afghanistan ahead of Taliban Deal

Washington and Kabul said in a joint statement on Saturday that the United States and its allies will withdraw all their forces from Afghanistan within 14 months if the Taliban abide by an agreement due to be signed in Doha on Saturday.

After an initial reduction of troops to 8,600 within 135 days of Saturday’s signing, the US and its partners “will complete the withdrawal of their remaining forces from Afghanistan within 14 months… and will withdraw all their forces from remaining bases”, the declaration stated.

The Doha accord would see thousands of American troops quit Afghanistan in a phased plan after more than 18 years in return for various security commitments from the insurgents and a pledge to hold talks with the government in Kabul.

The United States and Taliban are to sign a landmark deal, with Secretary of State Mike Pompeo arriving in the Qatari capital to witness the signing of the accord.

Meanwhile, Defense Secretary Mark Esper was in Kabul for the separate joint declaration with the Afghan government.

The agreement is expected to lead to a dialogue between the Kabul government and the Taliban that, if successful, could ultimately see the Afghan war wind down.

US, Taliban to Swap Prisoners ahead of Intra-Afghan Talks