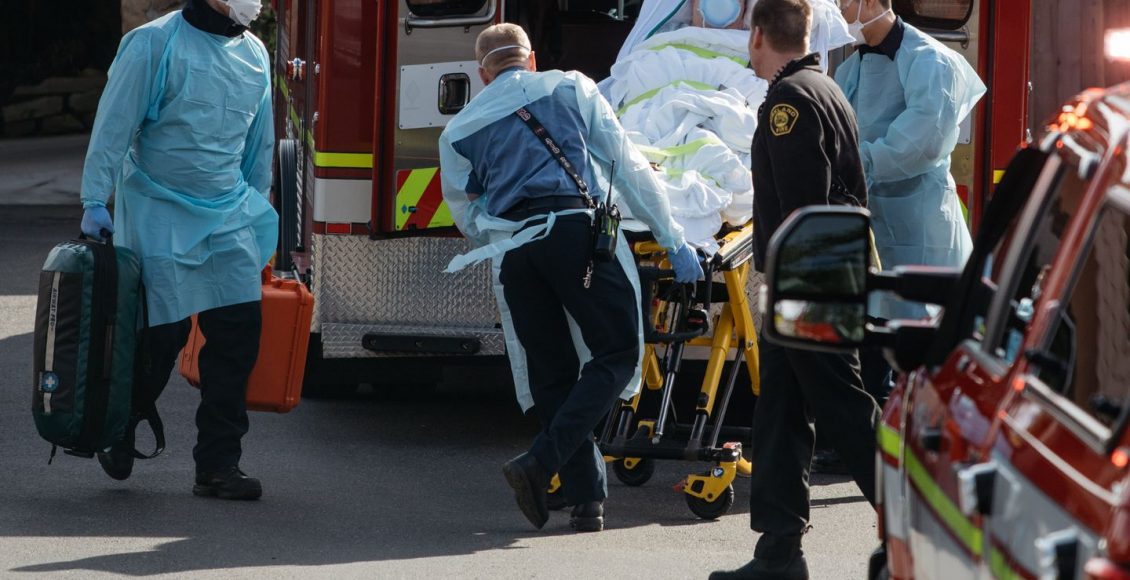 The total number of novel coronavirus cases in the United States jumped by two dozen over the weekend, as the first two deaths from the outbreak were confirmed.

New cases of the virus were announced in Oregon, Rhode Island, Washington state, and Florida on Sunday, bringing the US total to 89 as of Monday morning, up from 65 on Friday night.

At least 18 new cases were announced across the country on Sunday, including the first two cases ever reported in Florida, the CNN reported.

Those cases involve one resident of Hillsborough County who tested positive and has a history of travel to Italy. The other is an adult in Manatee County who also tested positive but had no history of travel outside the US, a statement from the Florida Department of Health said. Both were in self-isolation as of Sunday night and will remain isolated until they are cleared by health officials, the statement said.

Florida Gov. Ron DeSantis declared a public health emergency as a result of the cases, a memorandum from his office said.

An emergency proclamation also was issued in Washington state, where both US deaths from the virus occurred.

Washington Gov. Jay Inslee declared a state of emergency after the first death was confirmed on Saturday in King County.

Kremlin Says Cooperation with Turkey on Syria of ‘Great Importance’

The aggression forces committ 190 violations in Hodeidah over 24 hours