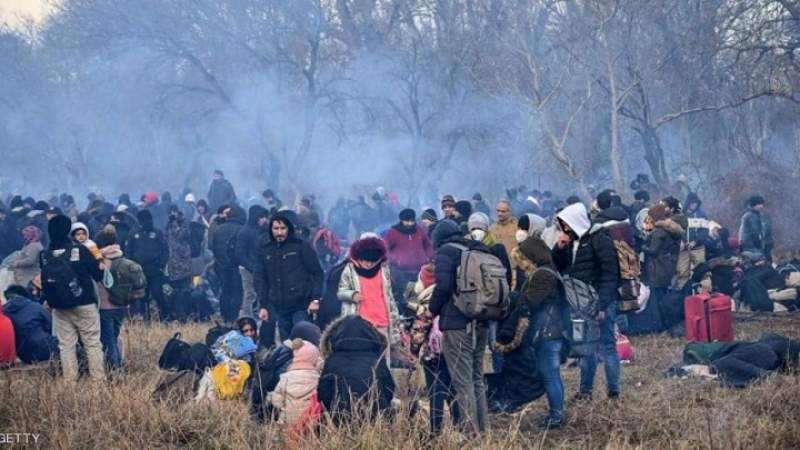 Thousands of refugees and other migrants have been trying to get into EU member Greece in the past week after Turkey declared that its previously guarded borders with Europe were open.

Erdogan spoke with German Chancellor Angela Merkel on the phone Friday, telling her the Turkey-EU migration deal is no longer working and needs to be revised, according to his office.

“Right now, let’s be honest, the agreement is dead,” Mitsotakis told US broadcaster CNN. “And it’s dead because Turkey has decided to completely violate the agreement because of what happened in Syria.”