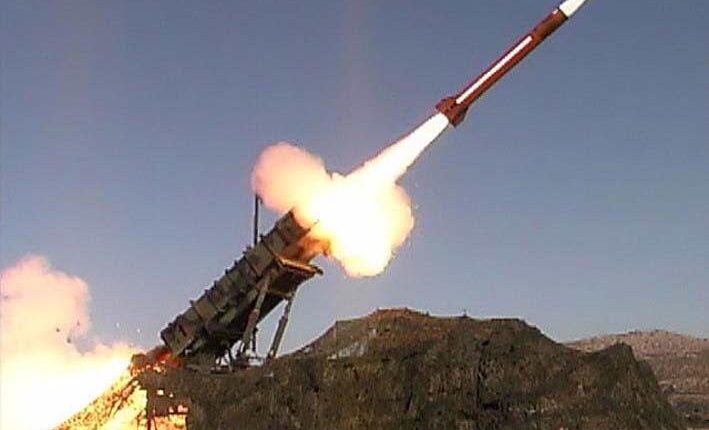 Yemeni defences ,Tuesday, managed to intercept two a formation of combating warplanes by the U.S.Saudi Aggression forces in Marrib provinces, forcing them to leave the airspace.

“The air defences managed to intercept warplanes in the sky of Marib province with the Fater-1 air defence system. The warplanes were forced to depart before they could execute their hostile missions.”, the Spokesman for the Armed Forces, Brigadier General Yahya Sare’e, said.

The air defenses , yesterday, intercepted a combat formation of F-15 warplanes over airspace of Jawf province.

166 violations of the aggression forces to in Hodeidah