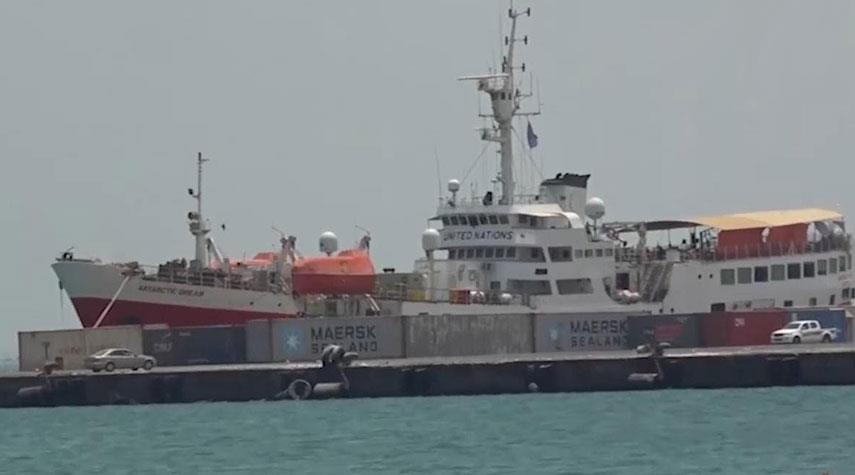 The aggression prevents the arrival of 15 oil ships to Yemen

The U.S. Saudi-led coalition navy continues to detain 15 ships loaded with oil derivatives, in the context of the siege imposed by the coalition on Yemen, a source in Hodeidah port reported on Thursday.

The detained ships carry more than 330,000 tons of gasoline, diesel and gas, the source added.

The source confirmed that one of the oil ships has been held for more than four months, despite obtaining a permit from the United Nations.

On March 9, the source had announced that the coalition navy continued to detain 16 ships loaded with more than 380,000 tons of oil and food derivatives off Jizan port.

The aggression commit violation in Hodeidah

25 air strikes of the aggression on Khob and al-Sha`f, Jawf