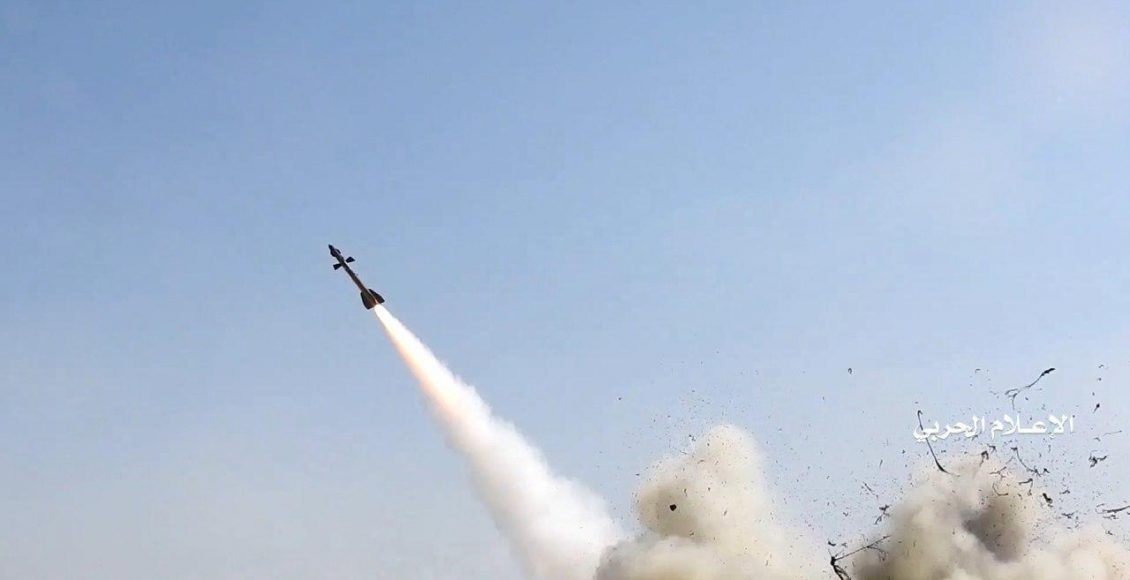 The air defenses defended the fighter jets by Fatir 1 and forced them to leave the airspace, he declared.

Health Ministry confirms that Yemeni is free from Coronavirus