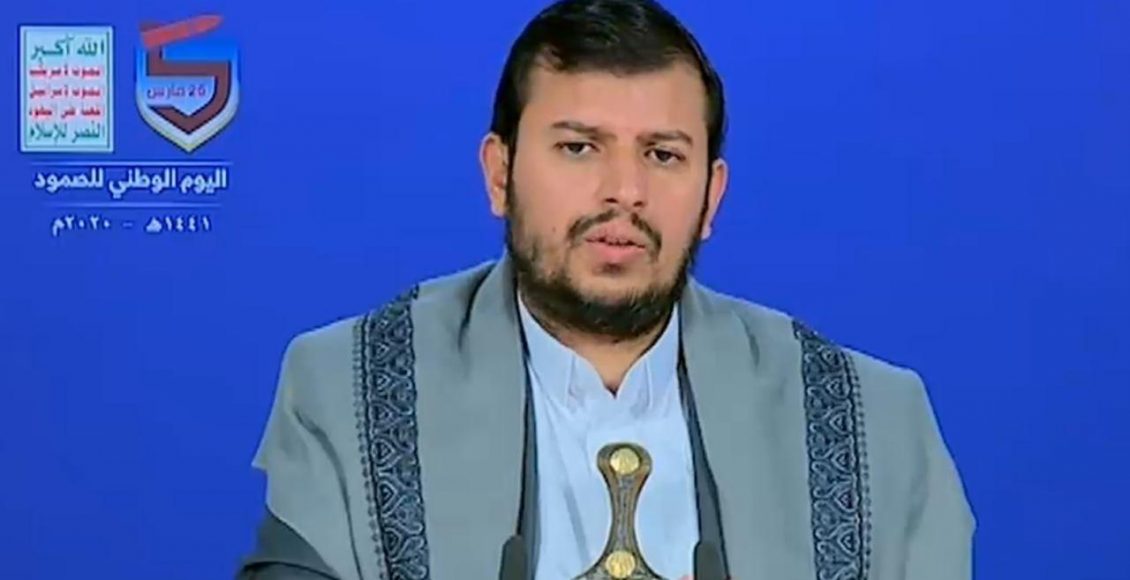 Sayyed Abdulmalik revealed, in his speech on the occasion of the National Day of Steadfastness, various military industries, starting from Kalashnikovs to ballistic missiles and drones, in light of the stifling siege and difficult economic situation.

“The military capabilities and operations have taken an upward path that culminated in major field accomplishments and important results,” Sayyed Abdulmalik added.

He explained that the ballistic missiles and drones in their long range, accuracy and destructive ability changed equations and proved the deterrence balance.

In his speech, Sayyed Abdulmalik pointed out that the international community contributed to let down the Yemeni people through standing by the aggression coalition forces, except for some countries that recently realized the consequences of events.

He indicated that the general evaluation and studies confirm that the economic losses of Saudi regime are great and its ambitions have failed.
“The economic situation which the Saudi and Emirati systems suffer is a phase of crisis and continuous decline.”

Sayyed al-Houthi called on the aggression coalition to take advantage of its failures in all areas, adding that “there is no point in continuing this aggression after all these failures and losses.”

He noted the Saudi military failure has become a reality, despite American protection, ridicule and blackmail, affirming that “America and Israel are seeking to present the brutal model to Saudi Arabia and the UAE instead of Israel.”

Sayyed Abdulmalik addressed the coalition countries, saying: “Your continuation after five years of aggression will never lead you to your sinister goals. Do you not find that the course of the steadfastness of our people is increasing, and the more aggression continues, the stronger and greater our situation will be.”

He continued; “If there were a handful of traitors who sold themselves, they are nothing in front of the millions of people who hold the faith identity.”

Sayyed Abdulmalik emphasized that the Yemeni people have history and originality and are worthy of freedom and independence, and “whoever thinks of making them a tool under his control, he seeks imagination and mirage.”

We come in the sixth year with unexpected surprises