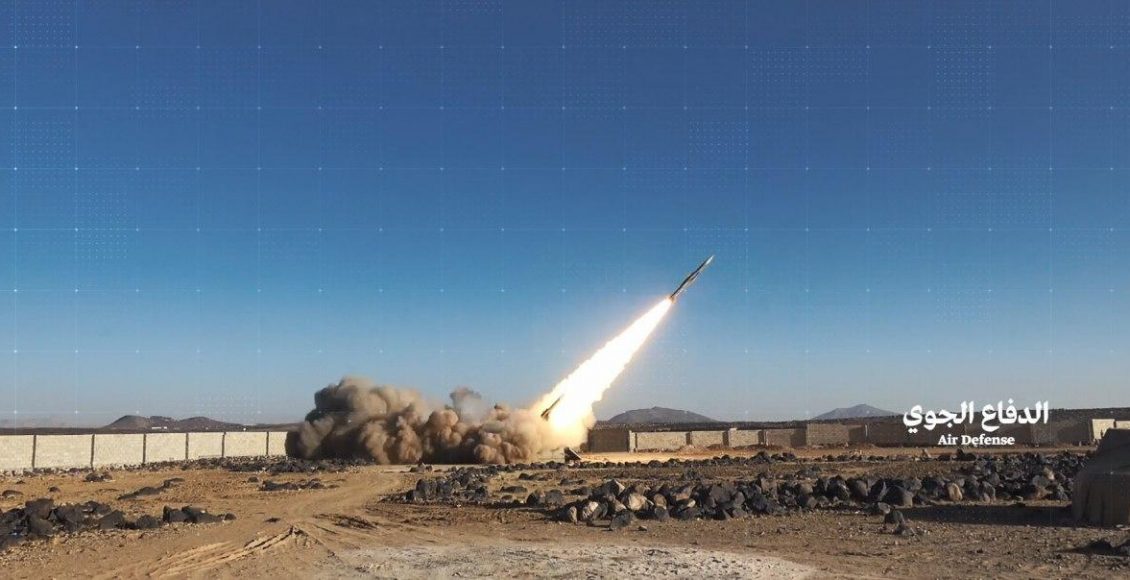 Air defenses confront the enemy aircraft in the sky of Marib

The spokesman declared that the air defenses defended the fighter jets by Fatir 1 and forced them to leave the airspace.